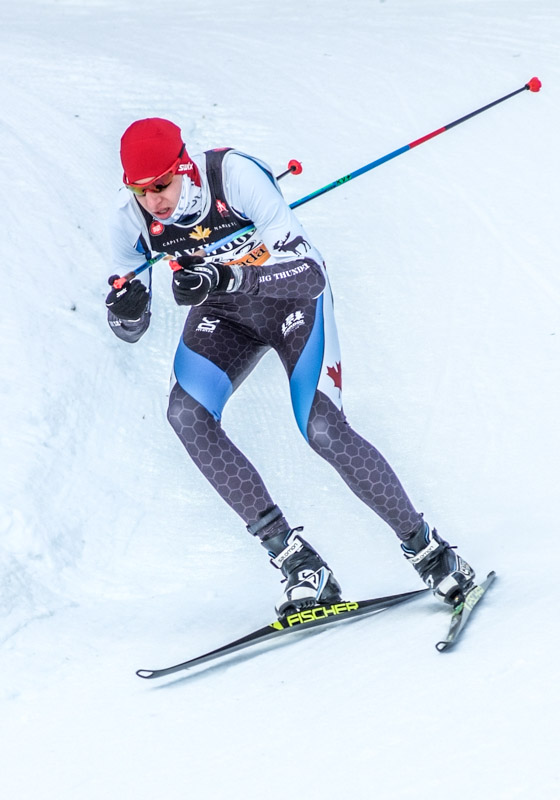 Lakehead Varsity Nordic Skiing is pleased to announce the addition of Alex Randall to our 2020/2021 Roster.  Adding to a strong stock of locally grown talent, Alex has competed as a member of the Big Thunder Nordic Ski Club and has seen much success on the provincial level.  Recently, he was named…

As a city, Thunder Bay has had a long history of success in sports, and much of that success can be attributed to the students at Lakehead University. It is the hope of the Lakehead Rowing Club that Lakehead University could begin to show that strong athletic spirit in rowing competitions. The Thunder Bay Rowing Club is very supportive and is willing to provide the training grounds for such a club on the Kaministiqua river. 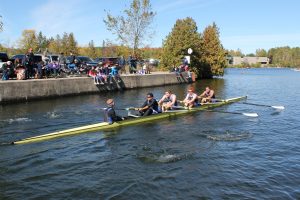 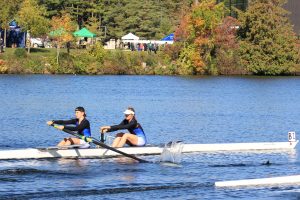 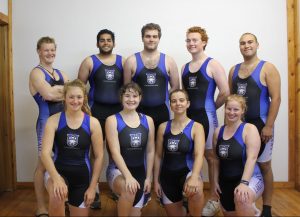 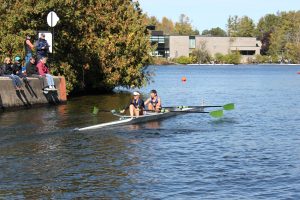 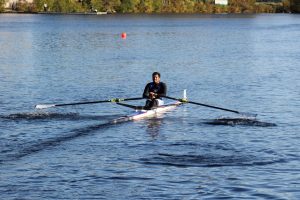 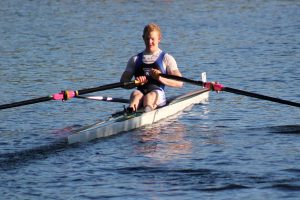