Laurentian women and Memorial men walk away with gold 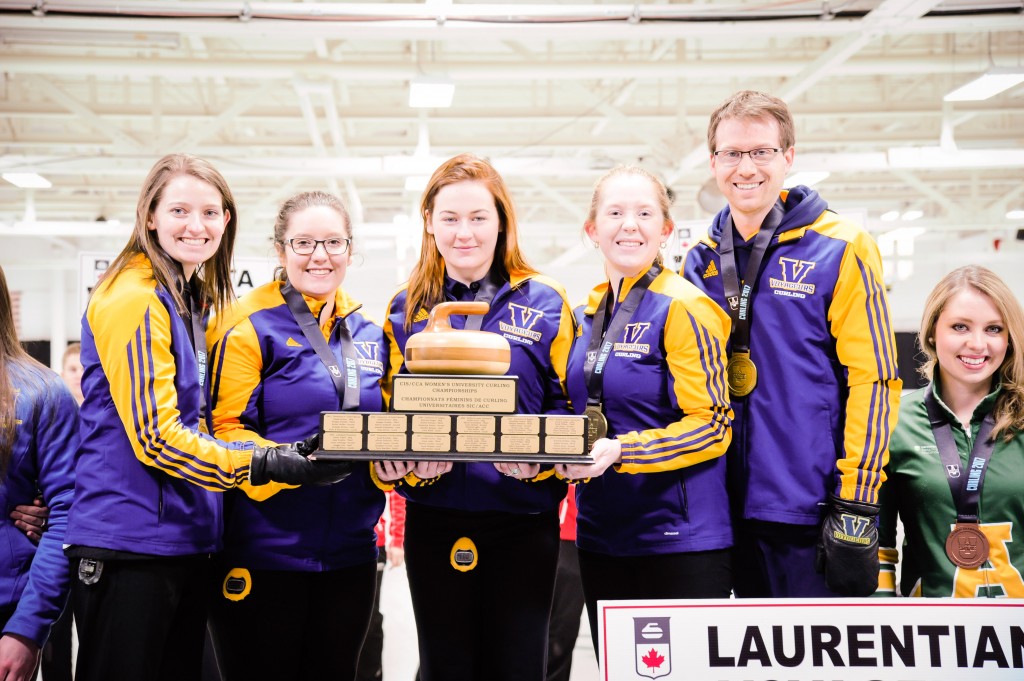 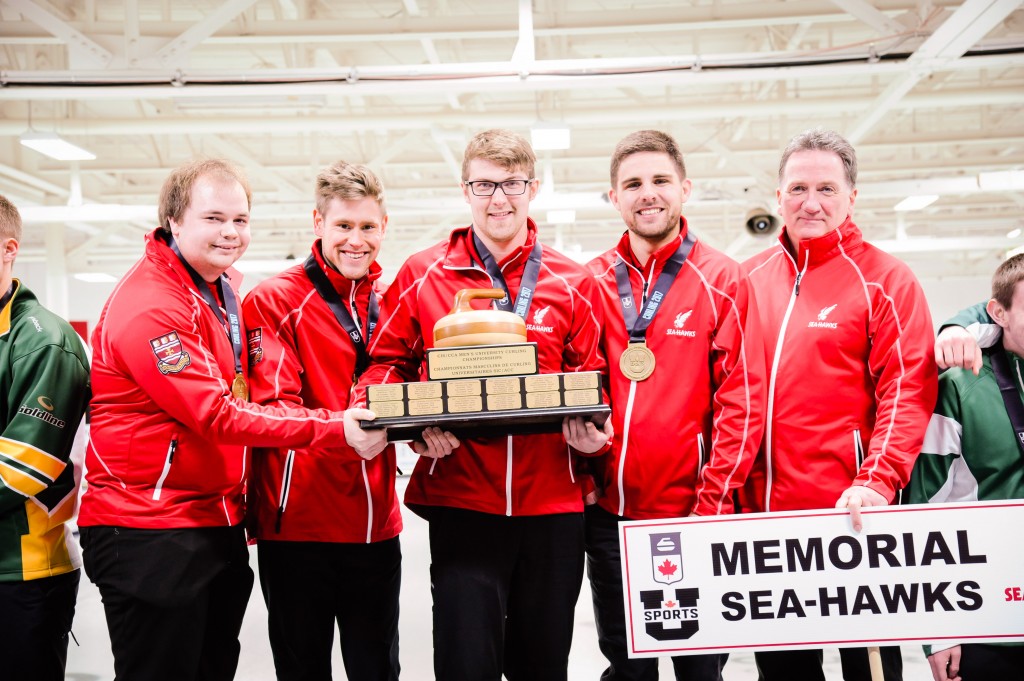 Alberta’s Kristen Streifel claimed the women’s bronze over Clarke, while Gallant finished third on the men’s side after defeating Regina’s Samuel Wills.

In the women’s semifinals, host Lakehead came out on top with a key 7-5 win against previously undefeated Alberta.

With the hammer, Streifel captured the first point of the day taking a single in the first end. Lakehead responded with a single of their own and stole two more in the third end, setting the Pandas on their heels. Streifel quickly tied the game at three but gave up a go-ahead pair in the fifth. From there, both teams traded points for the rest of the match. While Streifel was impressive with some clutch shots that kept the Pandas in the game, the Thunderwolves ran the Pandas out of rocks and took the 7-5 victory to advance to the final.

“Going into this game, we felt like we wanted to get back the win we should have had last night,” said Beaudry after the victory. “We played really well last night and the ice wasn’t on our side in the last few ends and we missed out on that. So we went out today and we really wanted that win.”

In the other women’s semi, the Voyageurs held a 5-1 lead after the sixth end, and carried the momentum to the five-point win to clinch a spot in the gold medal match.

On the men’s side, undefeated Memorial narrowly edged Regina 8-7 in the other semifinal. Wills held a slim 7-6 lead heading into 10th, but Boland rallied to score two in the final end after Wills came up short on a freeze attempt.

The turning point in the match came in the sixth end when Boland, behind 2-1, scored three to lead to take a two-point lead. After forcing Alberta to a single in the seventh, the St. John’s-based team cracked a four-ender, effectively sealing the win. Scoffin scored a single in the ninth before conceding the match.

The national title was the second for Memorial, after Colin Thomas captured the 2011 title as the host team.

In the bronze medal match, Gallant’s UPEI rink of Kyle Holland, Brooks Roche, Alex MacFadyen and coach Larry Rathje scored the go-ahead deuce in the eighth, and followed up with a force in the ninth to secure the 7-6 win.

On the women’s side, Burns and her Voyageurs teammates Megan Smith, Sara Guy, Laura Masters and coach Ryan Lafraniere earned the first U SPORTS Curling Championship in school history and first national title in any sport since the women’s basketball program won gold in 1991.

The decisive match was tied at two after five when, with hammer, Burns scored three points in the sixth to take control of the game. Beaudry responded with a deuce in seventh to tighten the score at 5-4, before Burns put the game away in the ninth, drawing for two and running Lakehead out of stones.

For coach of Women’s team

For coach of Men’s team

U SPORTS is the national brand for University Sports in Canada. Every year, over 12,000 student-athletes and 500 coaches from 56 universities vie for 21 national championships in 12 different sports. U SPORTS also provides higher performance international opportunities for Canadian student-athletes at Winter and Summer Universiades, as well as numerous world university championships.

For further information, visit usports.ca or follow us on: