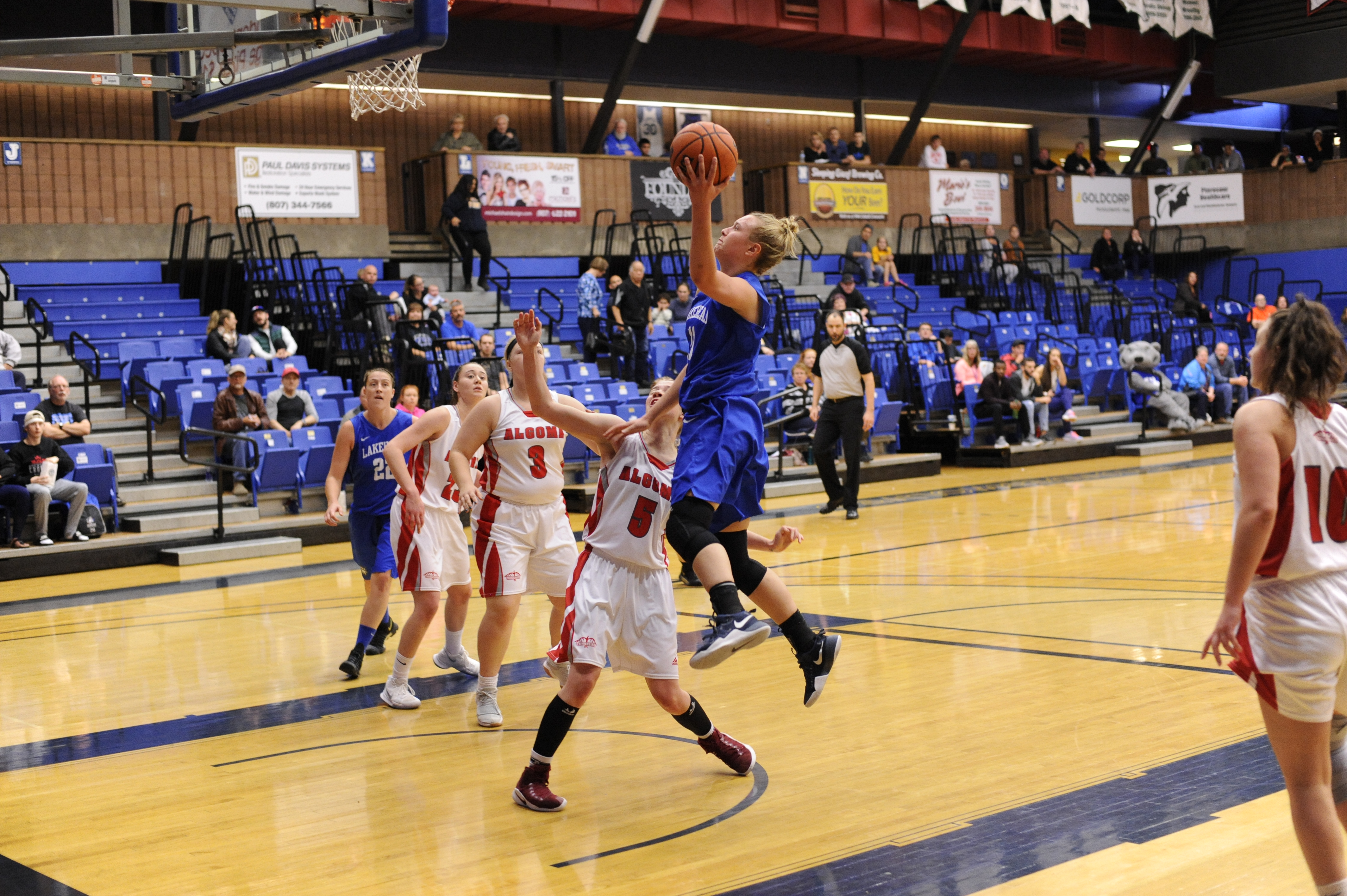 The Lakehead women’s basketball team swept the Algoma Thunderbirds in a 87-65 win today in the Thunderdome.

“Great to get two wins at home but again we struggled to defend. Proud of Kielly McDonough on her play this weekend and Jerika was amazing distributing the ball with 24 assists to 4 turnovers (total).” – Coach Jon Kreiner

The Thunderwolves again started todays game off strong capturing the lead early on. Lakehead led 46-29 by the half and although Algoma began to find scoring opportunities in the third, the Thunderwolves continued to push for the  87-65 win.

Lakehead will play more non-conference games next weekend in Manitoba before the regular season begins.