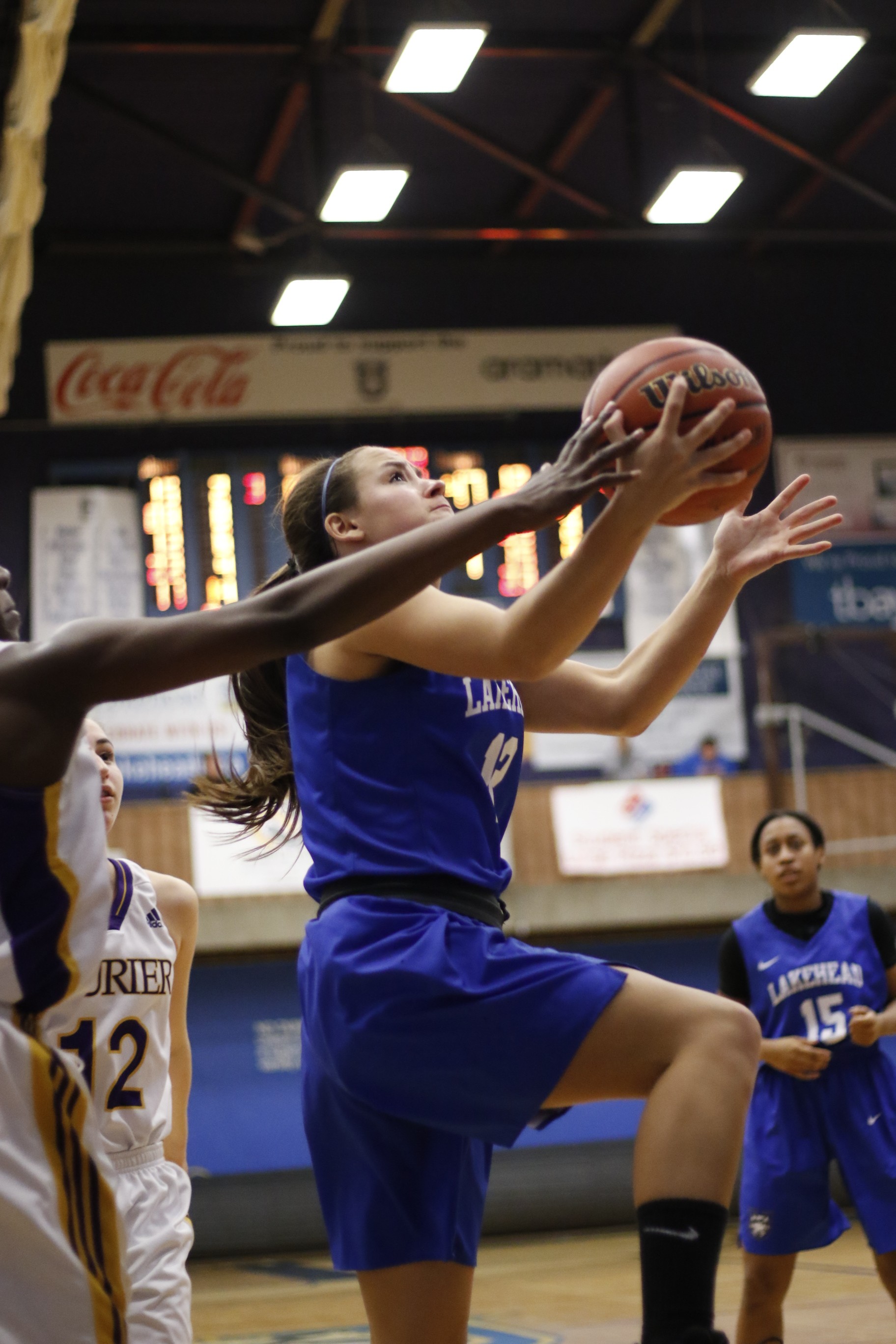 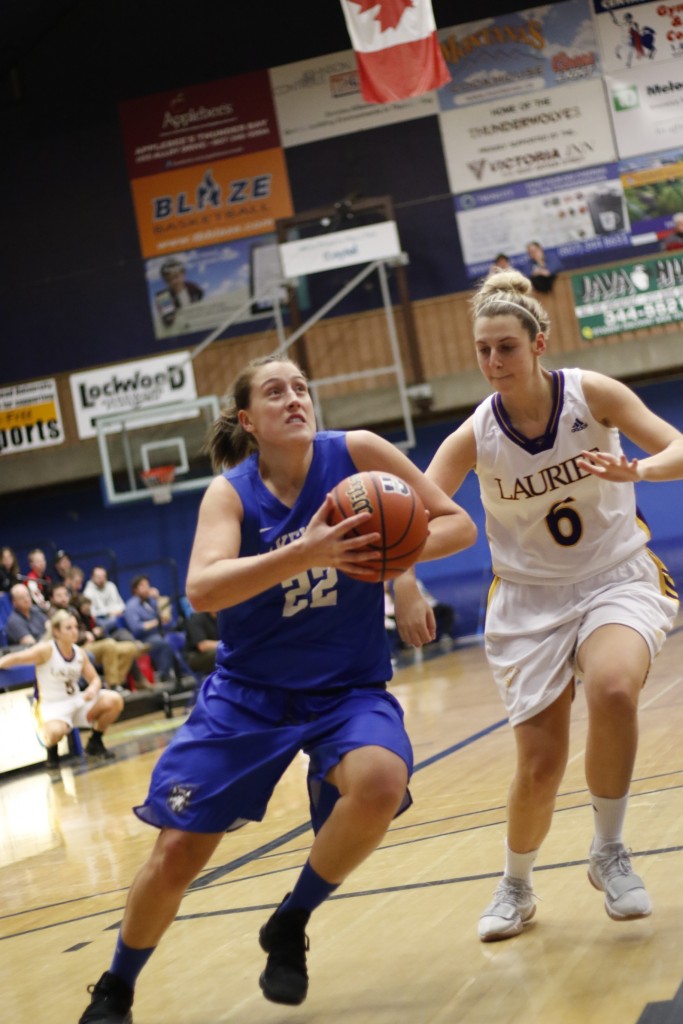 Laurier picked up an early 7-point lead in the first but the Thunderwolves quickly adjusted to take back the lead at the end of the quarter (12-11). Lakehead continued on to gain a three-point lead going into the half (23-20).

The second half was a constant back and forth battle right until the end with both teams each scoring 39 points. Laurier made an attempt to take the lead but ultimately ran out of time and the Thunderwolves were able to pull off the weekend sweep and win 62-59.

“Nice team win. Proud of Lily tonight, she was great in the second half. So proud of our seniors and how our fans supported them tonight.“- Coach Jon Kreiner

Leashja Grant put up 16 points with 20 rebounds along with Lily Gruber-Schulz who also had 16 points.

The Wolves finish the regular season 16-8 and will now host a playoff game on February 21st at 7:00pm in the Thunderdome against Laurier again. 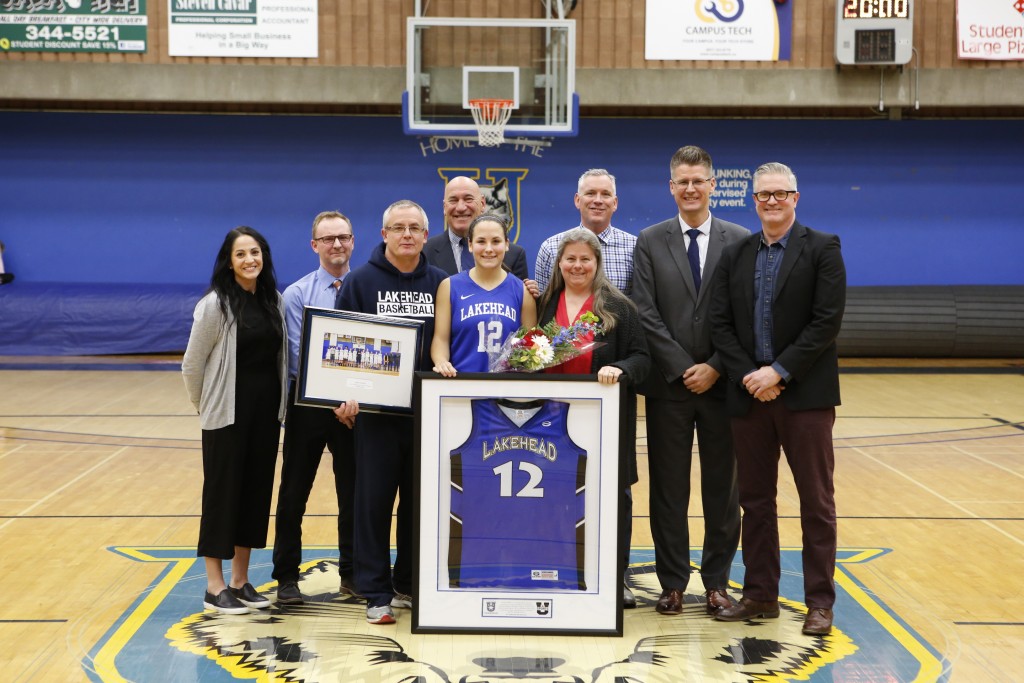 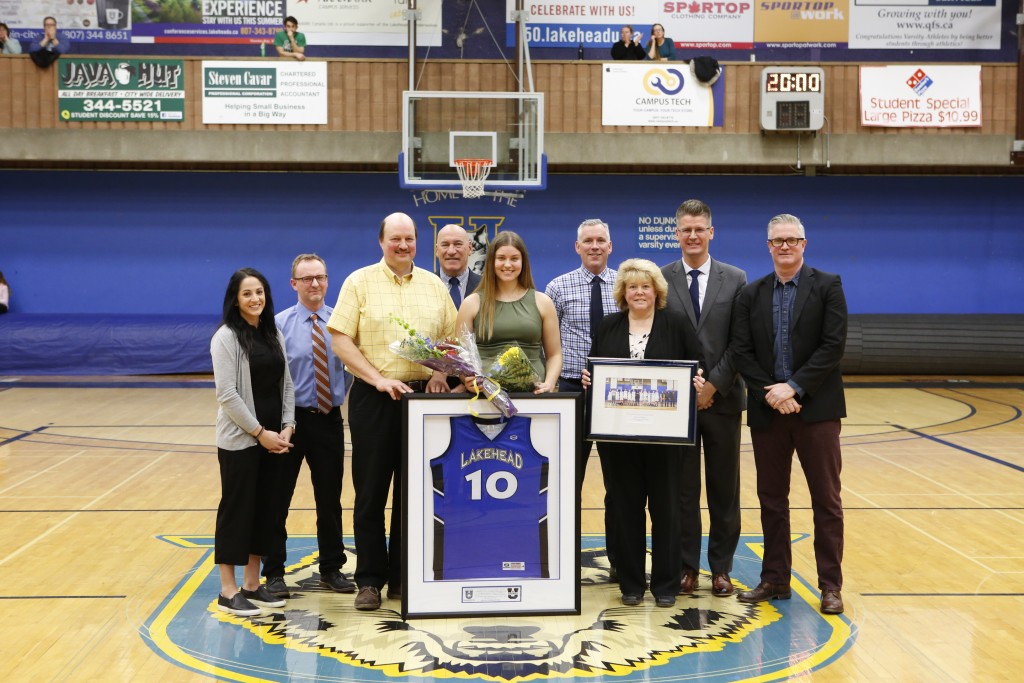 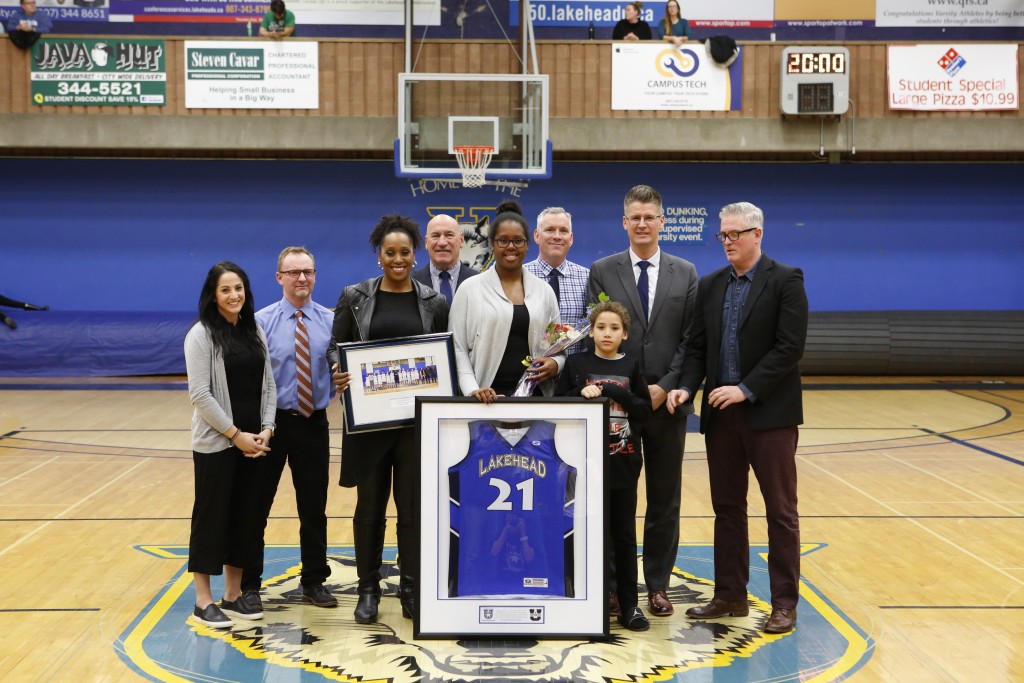 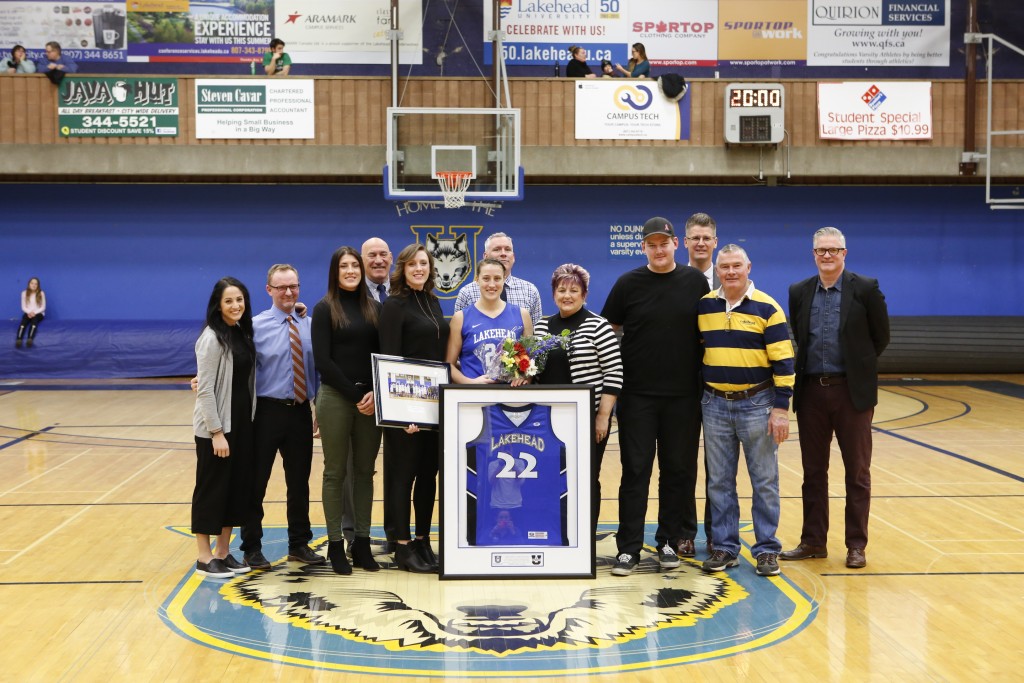