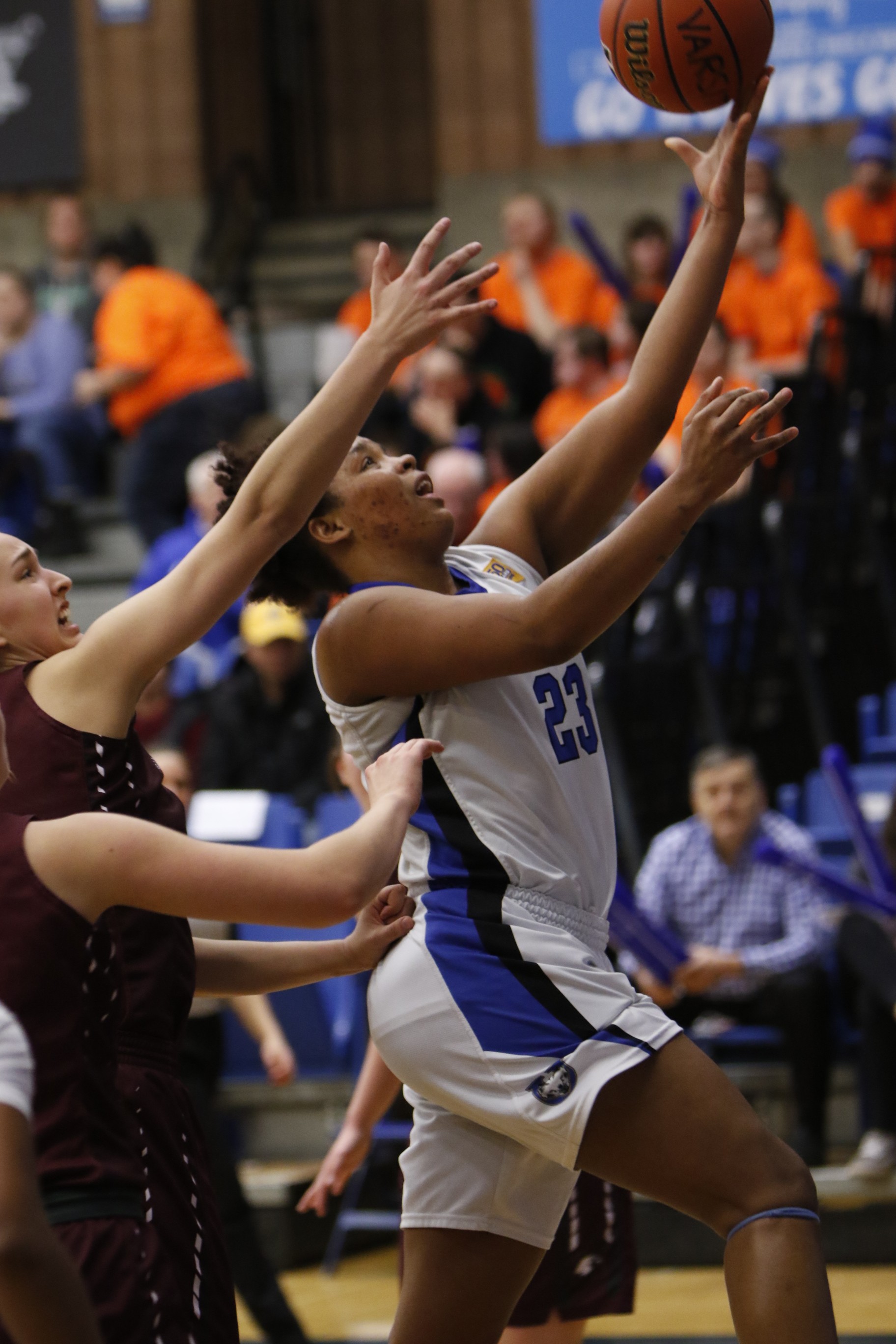 Rough start for the Wolves as McMaster push an early 15-4 lead. Trailing 26-11 after the first ten minutes, Lakehead picked up their energy, slowing chipping away at the score. McMaster led 39-30 at half.

Continuing their momentum, the Wolves brought it within two at the end of the third, outscoring the Marauders 23-16 in the quarter. McMaster kept their composure and came out strong in the fourth going on another run to give themselves a 14 point lead. The Thunderwolves had a hard time hitting shots going 3-20 from the three and missing some layups.  Lakehead ran out of time and couldn’t bounce back, losing 74-62.

“Tough start and finish tonight but we did come back down 16 to tie it up. We got fatigued and lost confidence when Jelena hit the two early threes to start the fourth. We have to learn to play through runs and move the ball with purpose. Good effort and energy at times but we need to sustain that for 40 minutes,” said Coach Kreiner after the game.

Leashja Grant led all players with 26 points, 15 rebounds. Jerika Baldin had 11 points with 4 assists and 4 steals. Lily Gruber-Schulz and Bridget O’Reilly each put up 8.

The Thunderwolves are back again tomorrow night at 6:00pm against the Marauders in the Thunderdome for their Annual Think Pink: Shoot for the Cure game. 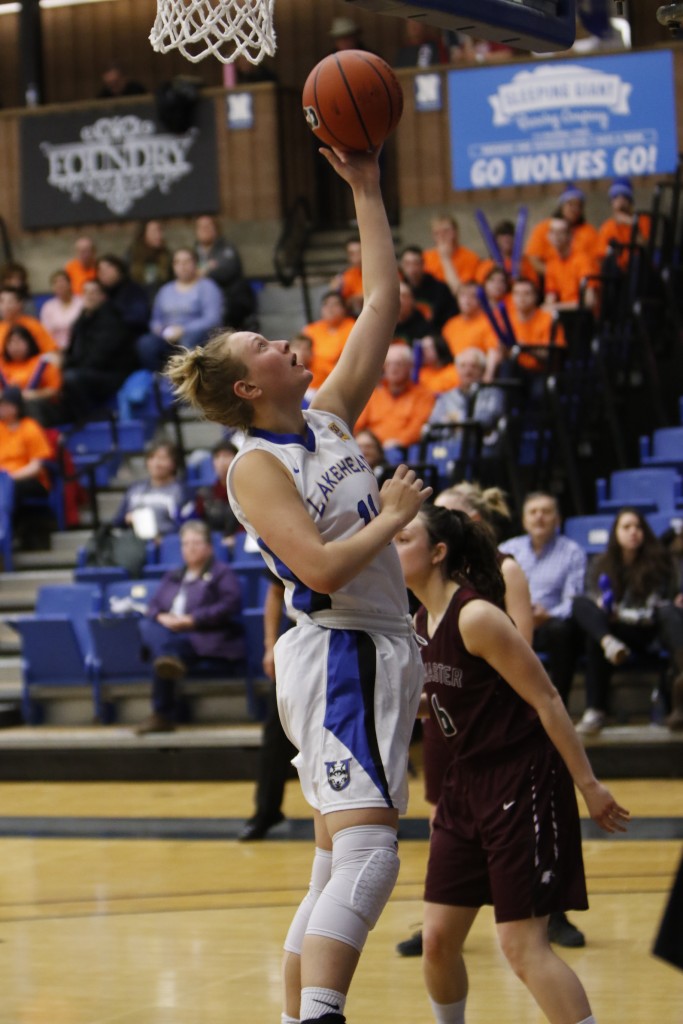