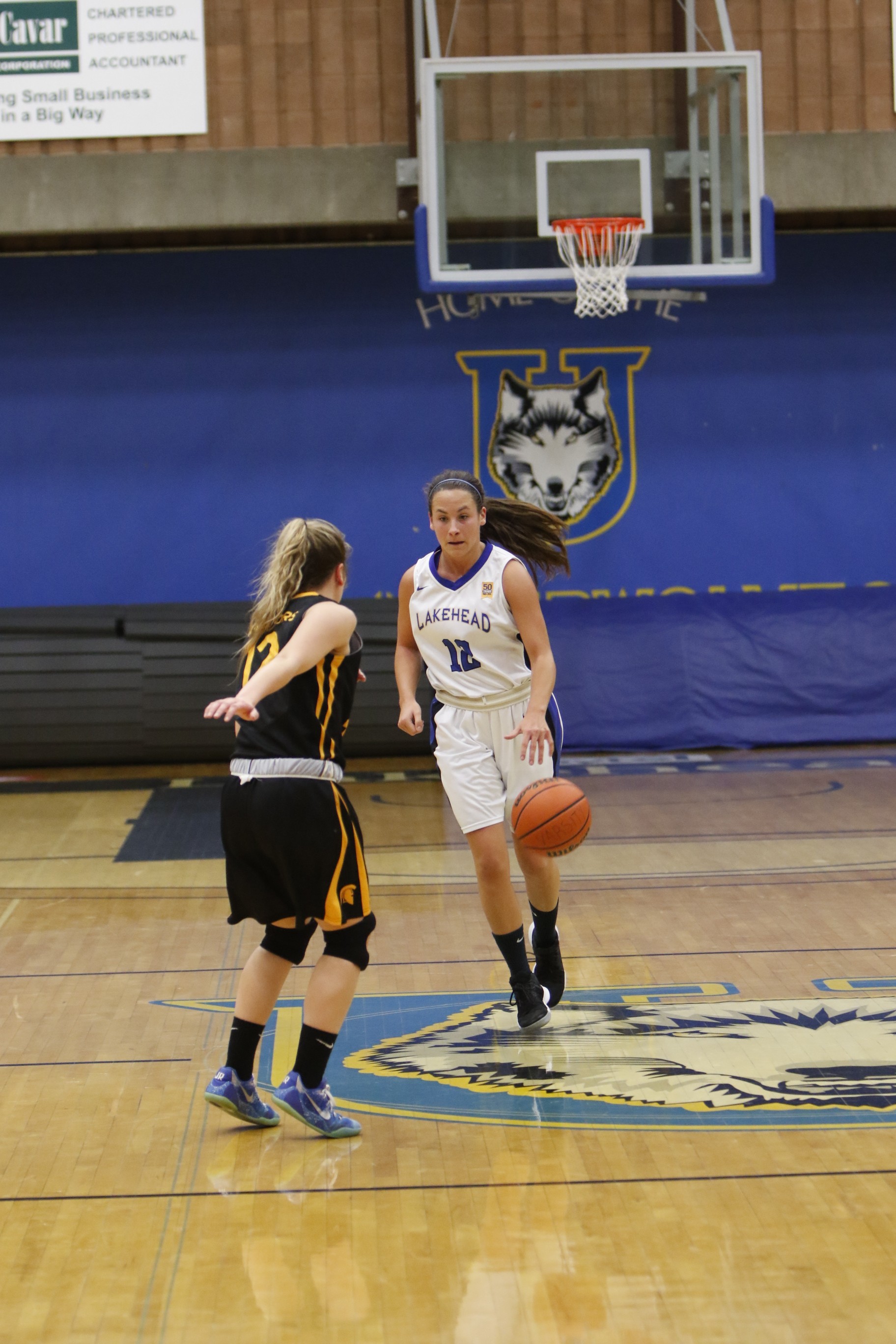 The Lakehead women’s basketball team (11-4) once again had a solid win tonight over the Waterloo Warriors (1-14), 63-36, in the Thunderdome. 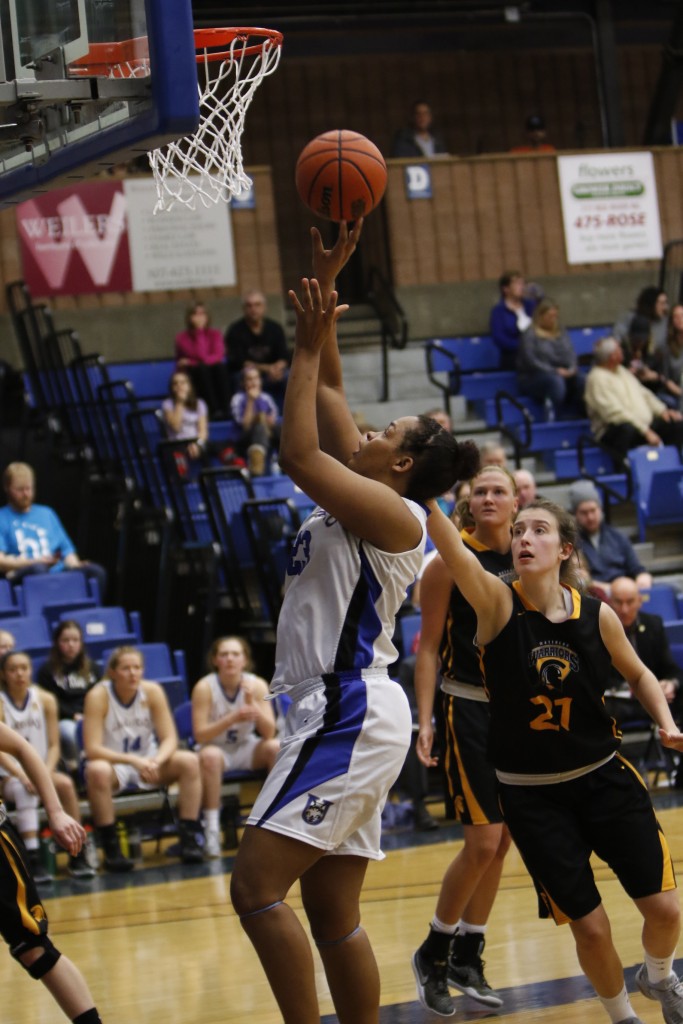 The Thunderwolves started the game with a 10-0 run, and held the lead after the first ten minutes, 18-11.

The Thunderwolves finished the first half with 11 total steals.

The Thunderwolves continued to push their lead in the second half to take a convincing victory of 63-36.

“We had a good start and carried that through most of the game. Waterloo made it tough on us to score at times and matched our efforts on the boards. I am looking for us to put ourselves in better position to rebound and to be more aggressive on the offensive end driving the ball,” said Coach Jon Kreiner after the game.

Leashja Grant dominated in the paint with 25 points alongside Lily Gruber-Schulz who had 10 points, 9 rebounds. Jerika Baldin continues to pass the ball well with 11 assists tonight. 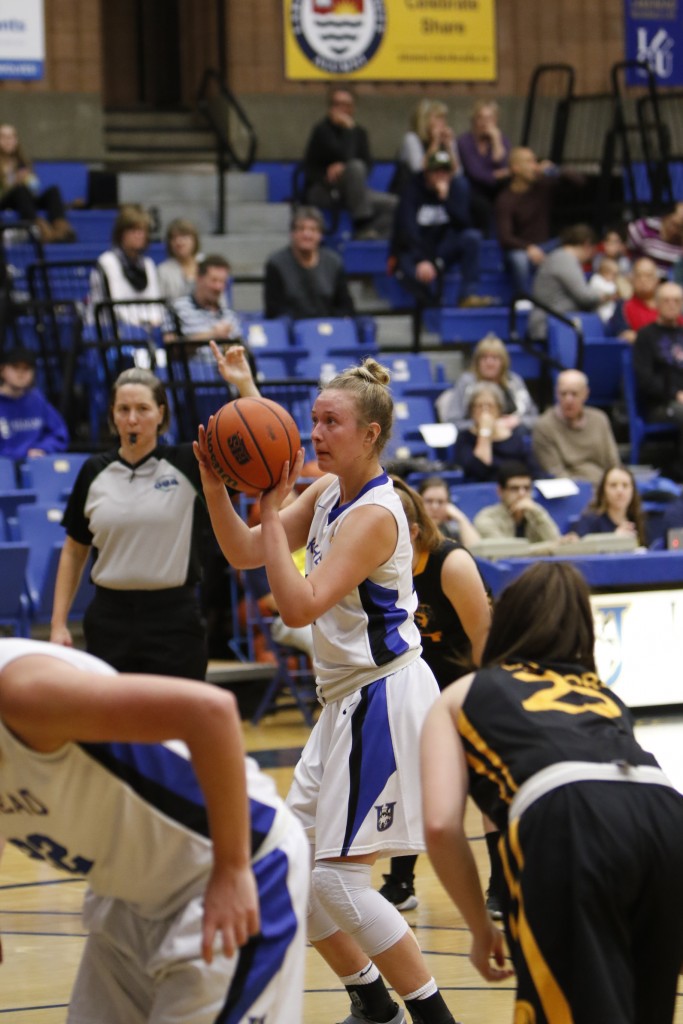 Lakehead takes on Waterloo again tomorrow at 6:00PM in the Thunderdome.