Just one week after announcing the addition of Texas Tech transfer Leashja Grant, head coach Jon Kreiner and the Lakehead University’s Women’s Basketball Team is now making it official that CYBL Star Tiffany Reynolds has committed to play for the Thunderwolves this upcoming season. Tiffany has accepted her offer to study in the Honours Kinesiology program at Lakehead University starting 2017-18. 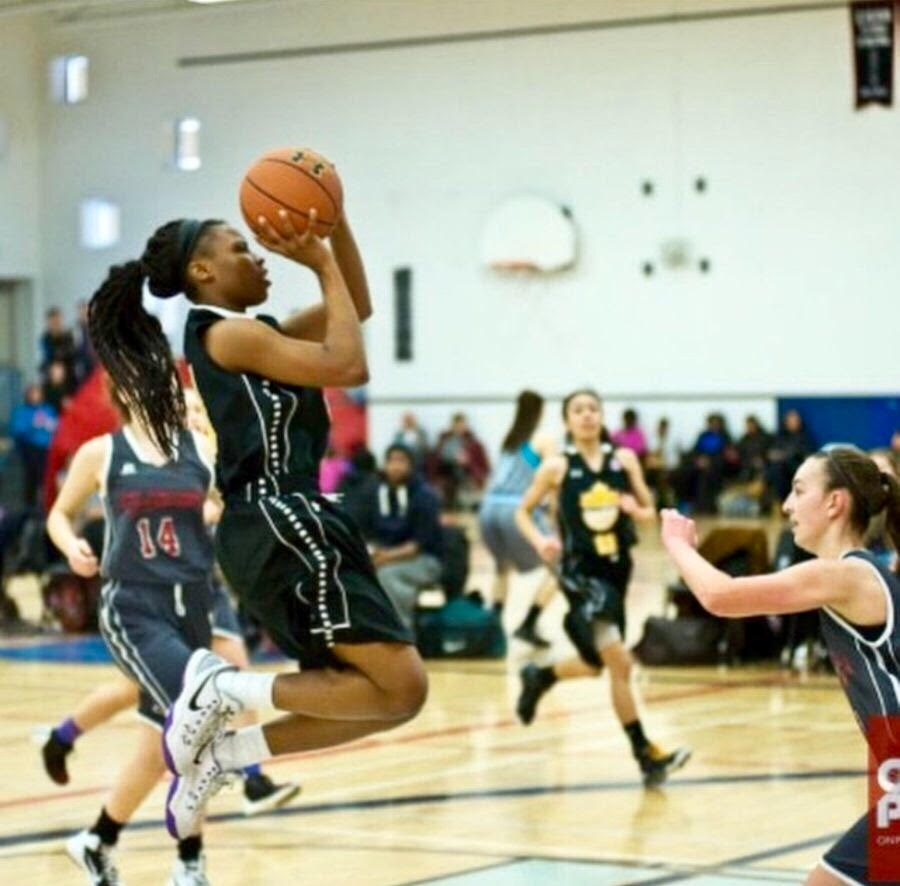 “Tiffany Reynolds is a fierce competitor”, explains Coach Kreiner. “She is tough, very strong, has great size at her position, is a strong defender and is great in transition. She adds size to our small backcourt lineup and stabilizes our defense. Tiffany has been very successful at every level she’s played. She is a good student, has a very strong work ethic and is a very welcomed edition to the Thunderwolves Family!”

Tiffany’s high school and rep coach, Handel Kipp, had this to say about Lakehead’s newest addition, “Tiffany is a competitive athlete with a great spirit and always rises to the occasion when her name is called on and off the court. She comes from a strong household with a great supportive mother. Tiffany is up-tempo and will bring fast and entertaining transition skills to the floor! She’s also a girl who defends from end to end on the court and will put her body on the line and do whatever it takes to win. Tiffany will impact her team right away and will be a fan favorite! Thunder Bay just got a gem!”

Tiffany Reynolds is excited to get her career started at Lakehead University; “I’m excited to call myself a Thunderwolf! Even though I haven’t officially started practicing or playing with my team, it already feels like I am a part of a family! The players and coaching staff have been super to me and academically I have been accepted into a program that I really wanted. I can’t wait to get started!”