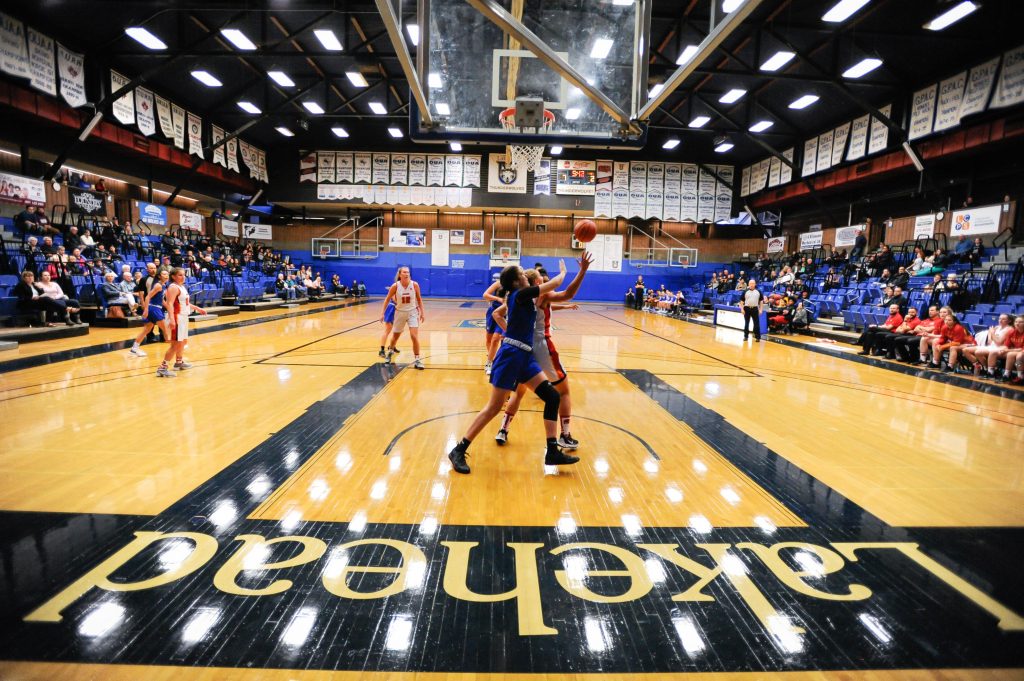 The Lakehead Thunderwolves men’s and women’s basketball teams will be kicking off Homecoming Weekend with back-to-back games on Thursday and Friday night at the C.J. Sanders Fieldhouse.

Friday’s games will see the men hitting the court first for a game at 12:00 PM and women starting their second game at 2:00 PM.

“Manitoba loves to push the ball and they look to score early in the shot clock,” said Jon Kreiner, head coach of the Thunderwolves women’s team.

“We’ll be looking at strengthening our team defence as well as developing our team offence over these two homecoming games. This will be more about continuing to improve ourselves on both ends of the floor.”

The Thunderwolves women’s basketball team has gone 5-0 against the Bison in the past two seasons and will be looking to extend that win streak this season.

The Thunderwolves men’s team, who will be playing their first non-conference game of the year, has gone 1-4 against the Wesmen in the past two seasons.

“Coach Raimbault always has his team prepared to play hard and compete at a high level, we need to be able to match that intensity. Our guys have been working hard and are excited to get a few games underway.”

Thunder Bay’s high school, Confederation College, and Lakehead University students will be able to get into Friday’s women’s basketball game for free by showing their student IDs at the door.