Palermo and Grant Crowned Athletes of the Year

Lakehead Athletics celebrated the 2017/2018 season this afternoon by handing out their awards at the Annual Awards Gala held in the John N. Paterson Faculty of Law Auditorium at PACI.

Grant (Nassau, Bahamas) had an exceptional season as a Thunderwolf picking up a double-double in all but one game and averaged 22 points, 14 rebounds per game. She not only led the conference but also ranked as the second-leading scorer and top rebounder in the country. She was named OUA Player of the Year and a U SPORTS 1st Team All-Canadian.

Palermo, who received Male Rookie of the year last year, had another impressive competitive season as he finished the year with an OUA Silver and a U SPORTS Bronze medal. He was dominant in the majority of his matches which also earned him a repeat Junior National Championship.

The Hank Akervall Memorial Award was presented to Jerika Baldin (women’s basketball) and Mor Menashe (men’s basketball), for their outstanding leadership and excellence in athletics alongside keeping up good academic standings and being active in the community.

Rheanna Geisel (women’s volleyball) and Dylan Butler (men’s hockey) was given the Argus Award, that goes to exceptional athletes that have demonstrated superior skill and sportsmanship throughout their careers.

Listing of all the individual team awards below:

Rookie of the Year – Scott Gall

Rookie of the Year – Tiffany Reynolds and Tianna Warwick-Dawkins

Rookie of the Year – Meghan Routier

Sportsperson of the Year – Noah Taylor 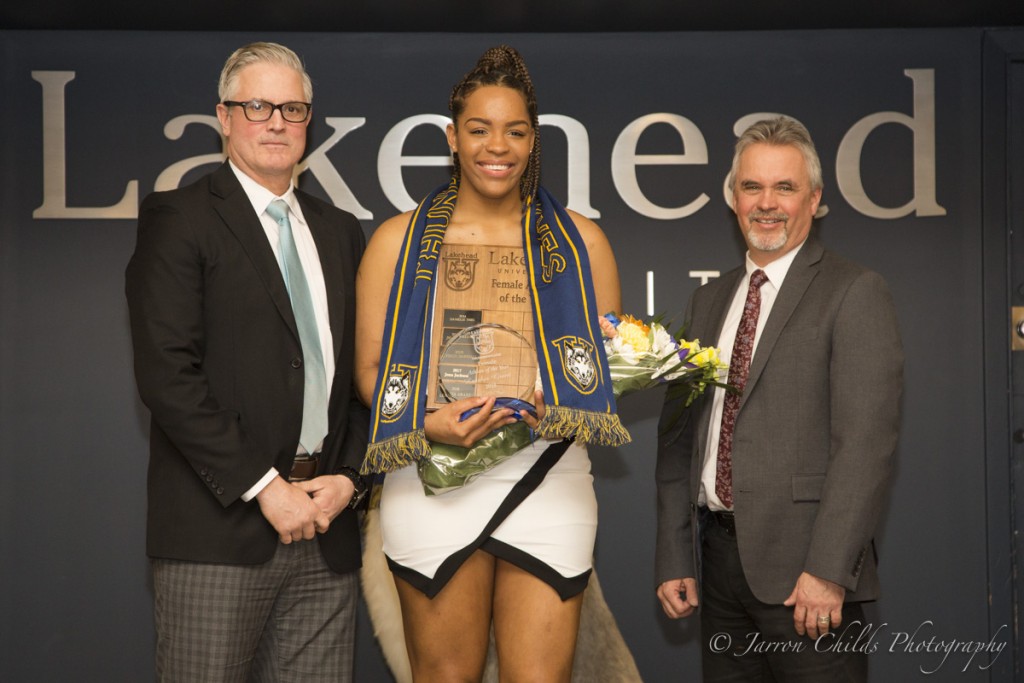 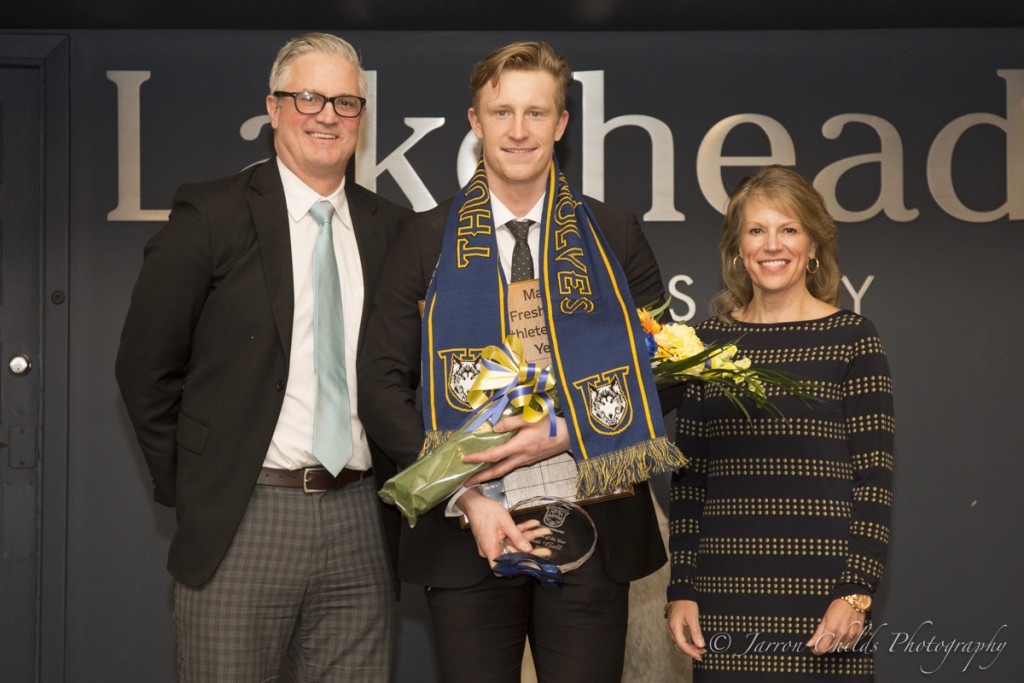 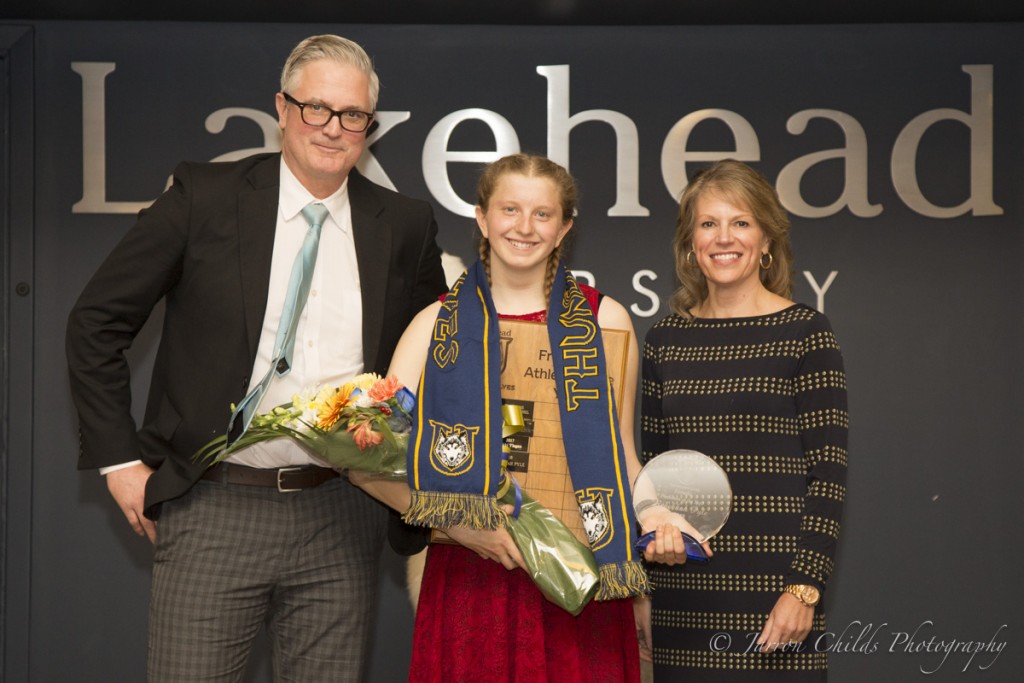 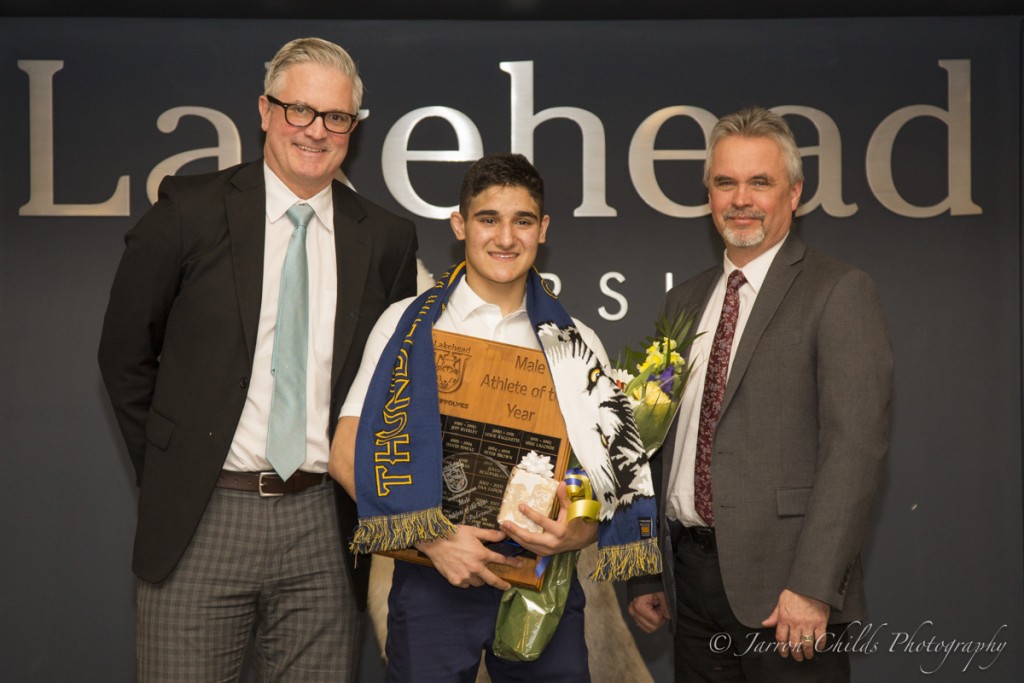