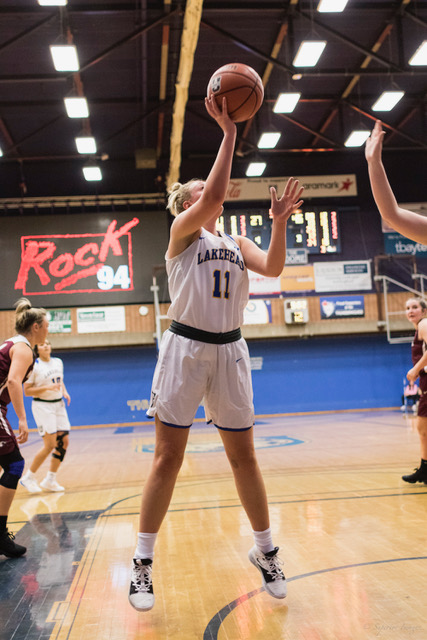 After dropping the previous game 80-55, the Thunderwolves came out much stronger and ready to play against the talented McMaster squad.

“A much better effort and focus all around tonight. Transition D hurt us again in the second but we really locked down after that,” said head coach Jon Kreiner.

The Thunderwolves found themselves leading the game 17-10 after the first quarter and then leading 35-34 at half time.

“We got stretched 67-58 late but Sofía orchestrated a 7-0 to get it to two and Ylagan had an open three to win the game,” said Kreiner.

“Our squad did everything they could do in that last two minutes tonight and I’m proud of them.”

The Thunderwolves will go on their first OUA regular-season road trip next weekend to face the Ryerson Rams.