Thunderwolves head south to face off against the Ryerson Rams. 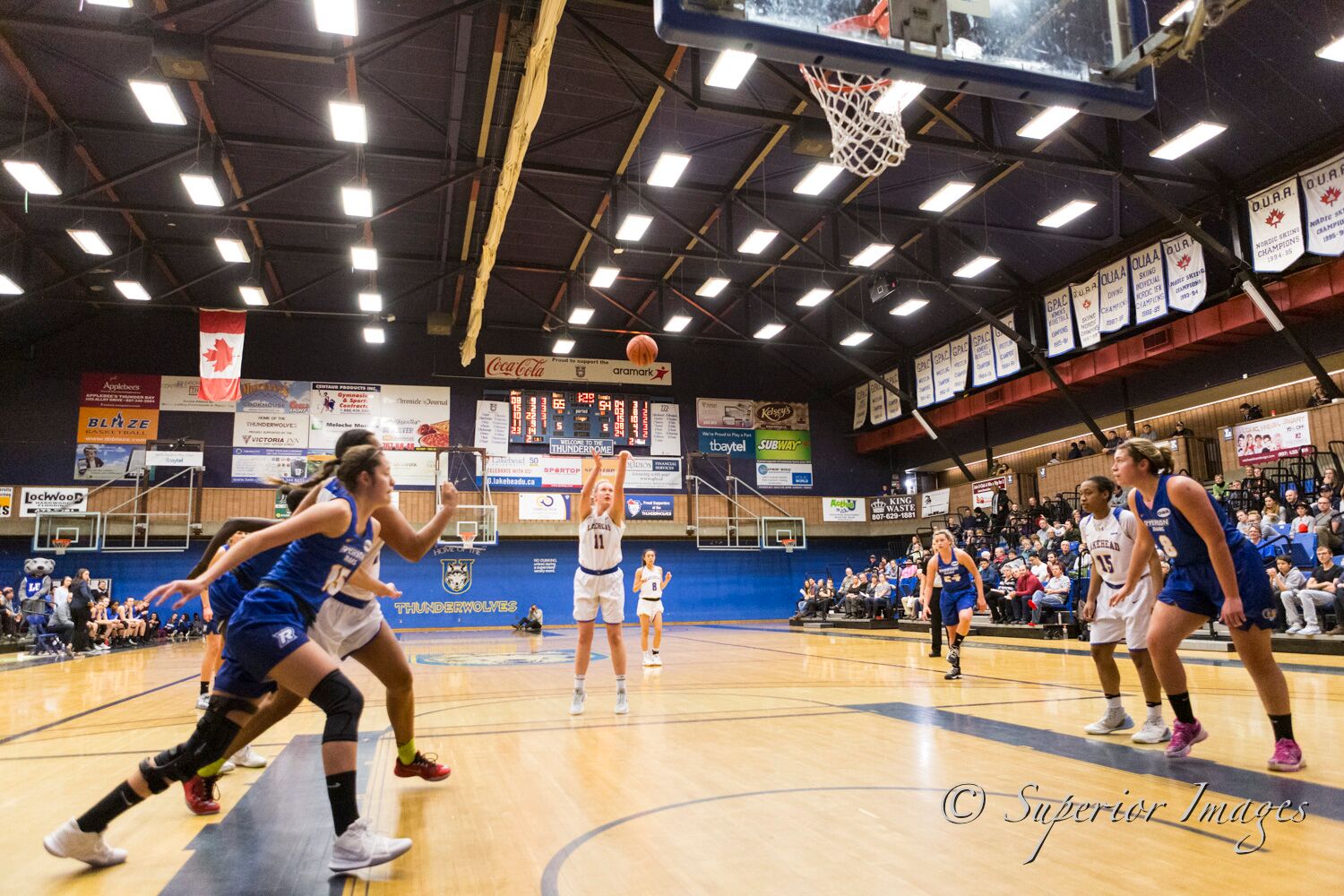 The Lakehead Thunderwolves men’s and women’s basketball teams will be travelling to Toronto, ON this weekend to face off against the Ryerson Rams.

The Ryerson’s women’s team finished last season with a 17-6 win-loss record and have started this season 1-1. The Thunderwolves defeated the Rams 72-63 the last time these two teams met, ending a 6 year-long losing streak.

The Thunderwolves women’s team started this season going 0-2 against the defending national champs, the McMaster Marauders.

“We have a tough start to our schedule as we head into the #6 ranked team in the nation’s building for 2 divisional games this weekend,” said women’s head coach Jon Kreiner.

The Ryerson’s men’s team had a win-loss record of 21-2 in the 2018-19 season and are 1-1 so far this season. The Rams have won every matchup with the Thunderwolves since 2011, so the Wolves will be looking to break that streak.

The Thunderwolves men’s team is also 1-1 this season after splitting their first two games with the McMaster Marauders.

“This week should be a good test against an athletic and tough Ryerson team,” said men’s head coach Ryan Thomson.

“Despite splitting with McMaster last weekend we’re still improving and looking to grow individually as players and collectively as a team.”