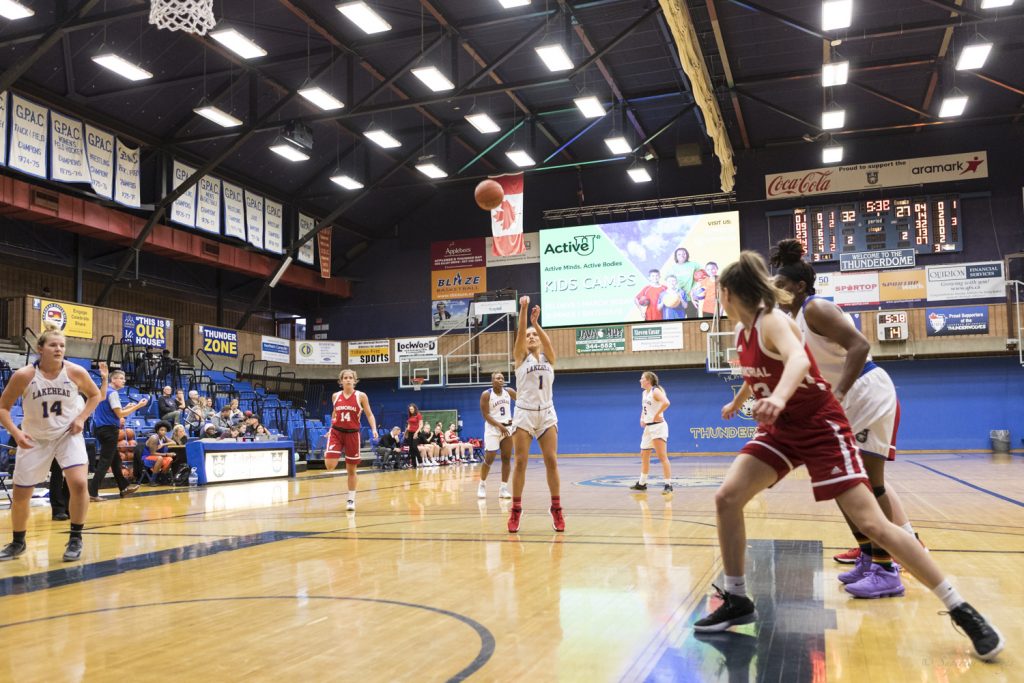 The Lakehead Thunderwolves men’s and women’s basketball season is set to tip-off this Friday, Oct. 25 and Saturday, Oct. 26 with back-to-back double-headers at home against the McMaster Marauders.

“McMaster is a fast-paced team that loves to move the ball, put pressure on you with their dribble attack game and they all can shoot the ball,” said the Thunderwolves women’s head coach Jon Kreiner.

“Sarah Gates is one of the toughest players to stop in the country. She’s tough and can shoot, drive or post up. Christina Buttenham is one of the most skilled and smartest players in the league while Julia Hanaka is going to make you pay from three. We really need to be ready to defend the three while making good decisions on offence and take care of the ball.”

Kielly McDonough and Tiffany Reynolds are also Thunderwolves to look out for on the court.

After finishing second at the Graham Tournament in Saskatoon, SK last week the Thunderwolves men’s team is looking forward to their first OUA regular-season matchup.

“This week should be a good test against an athletic and tough McMaster team,” said men’s basketball head coach Ryan Thomson.

“We improved while we were out west and hopefully we continue to improve.”

Both Thunderwolves teams are looking forward to getting the season started.