“We had a strong day,” Thunderwolves wrestling coach Francis Clayton said. “It was nice to watch the team work together all year—and especially in the weeks leading up to the championships—and then to get results.”

“We had five first-year wrestlers qualify for USPORTS,” coach Clayton said, “and that combined with the team winning the provincial junior championships last weekend are good signs of what is to come.” 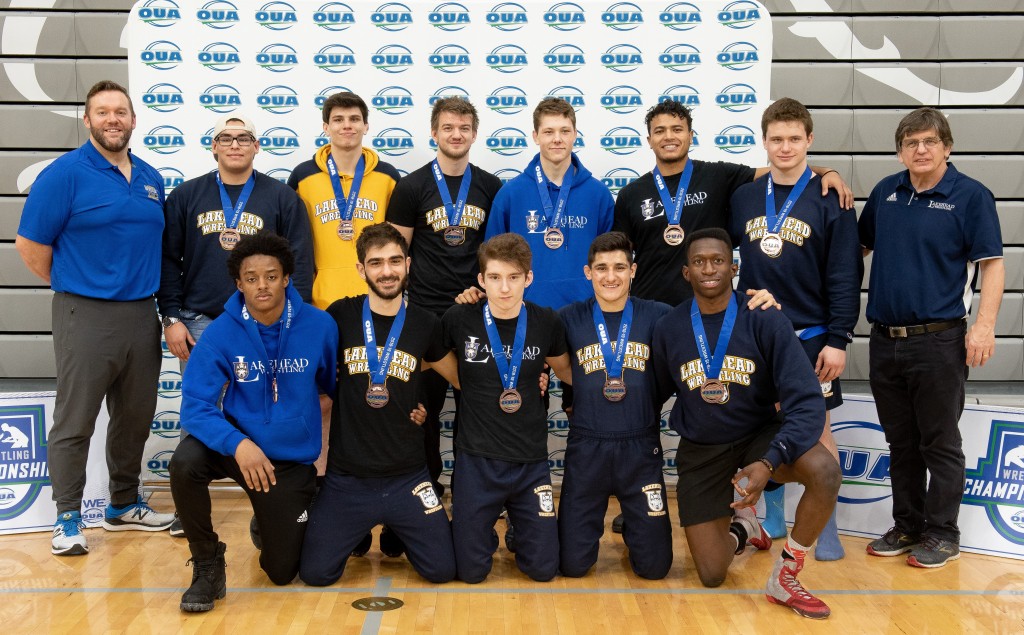 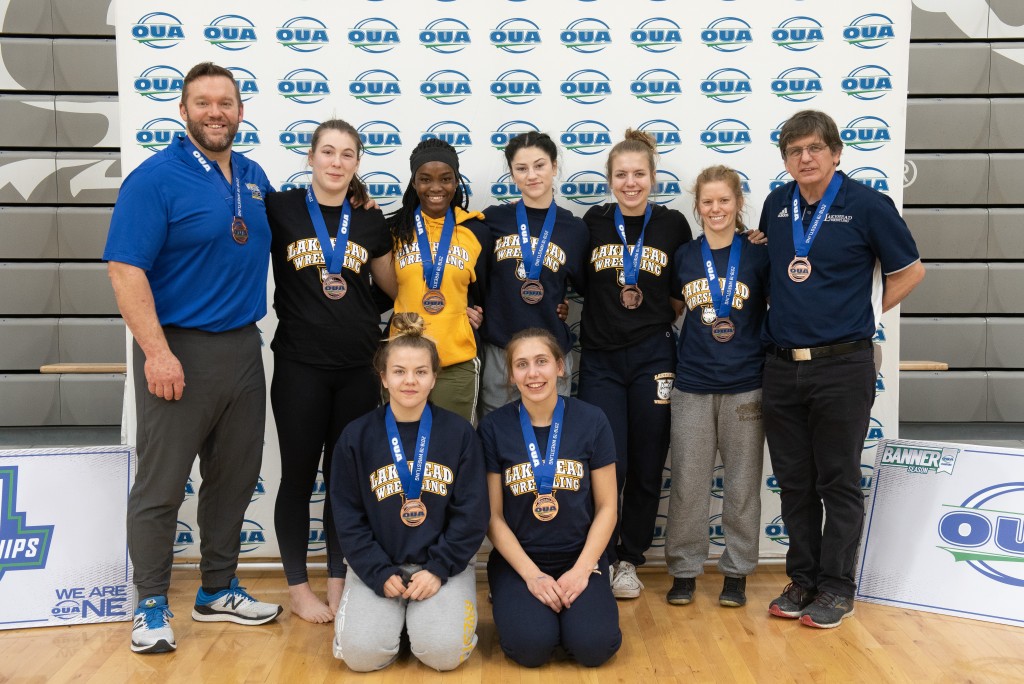