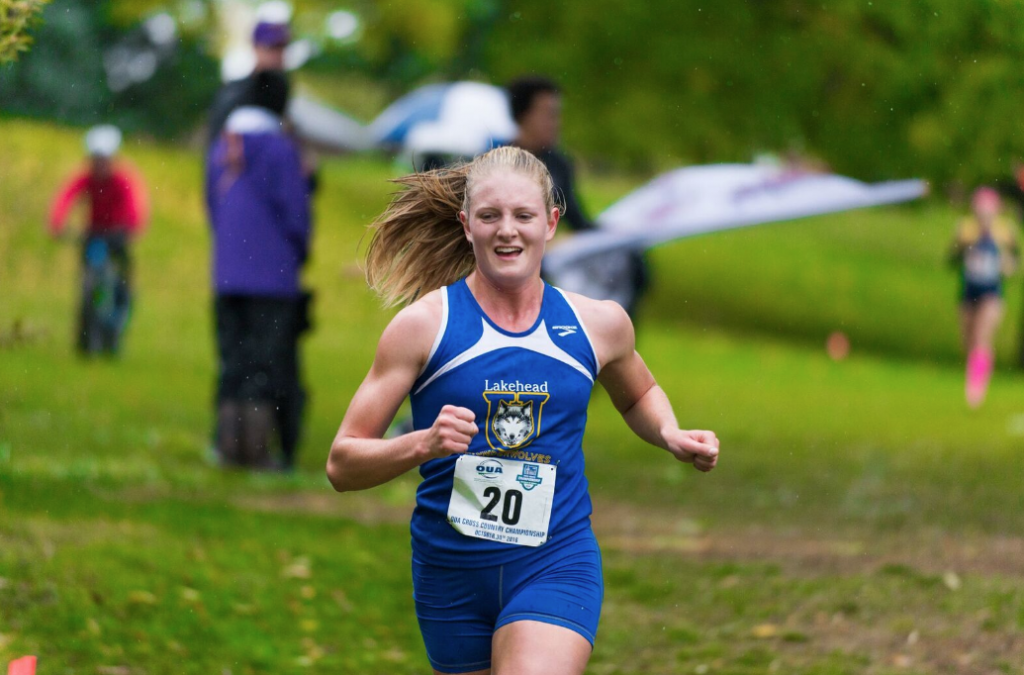 Coach Sigsworth: “Heather had an excellent Cross Country Running Season – improving every race she ran.  Her final race of the season was the Canadian National Cross Country Running Championships in Kingston.  Despite having never raced 10km before, Heather ran like a veteran, patiently moving up as the race progressed and eventually finishing in 44th place.” 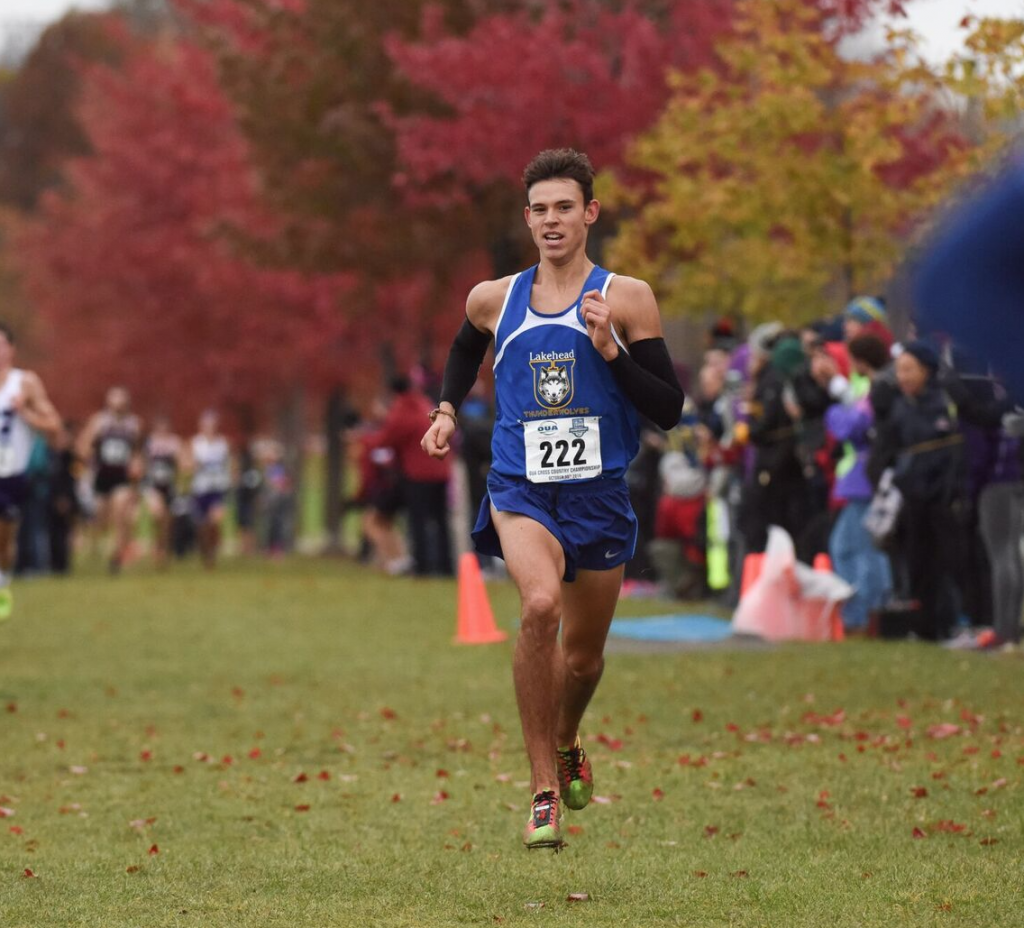 Coach Sigsworth: “Despite struggling with a nagging injury the last half of the season, Kevin has had a month of November that most athletes would consider a huge success.  At the U Sports (CIS) Championships in Quebec City he battled the entire race, dragging himself into medal contention before finally being out kicked and having to settle for 4th place.  This result earned Kevin First Team All Canadian honours for the second year in a row.”