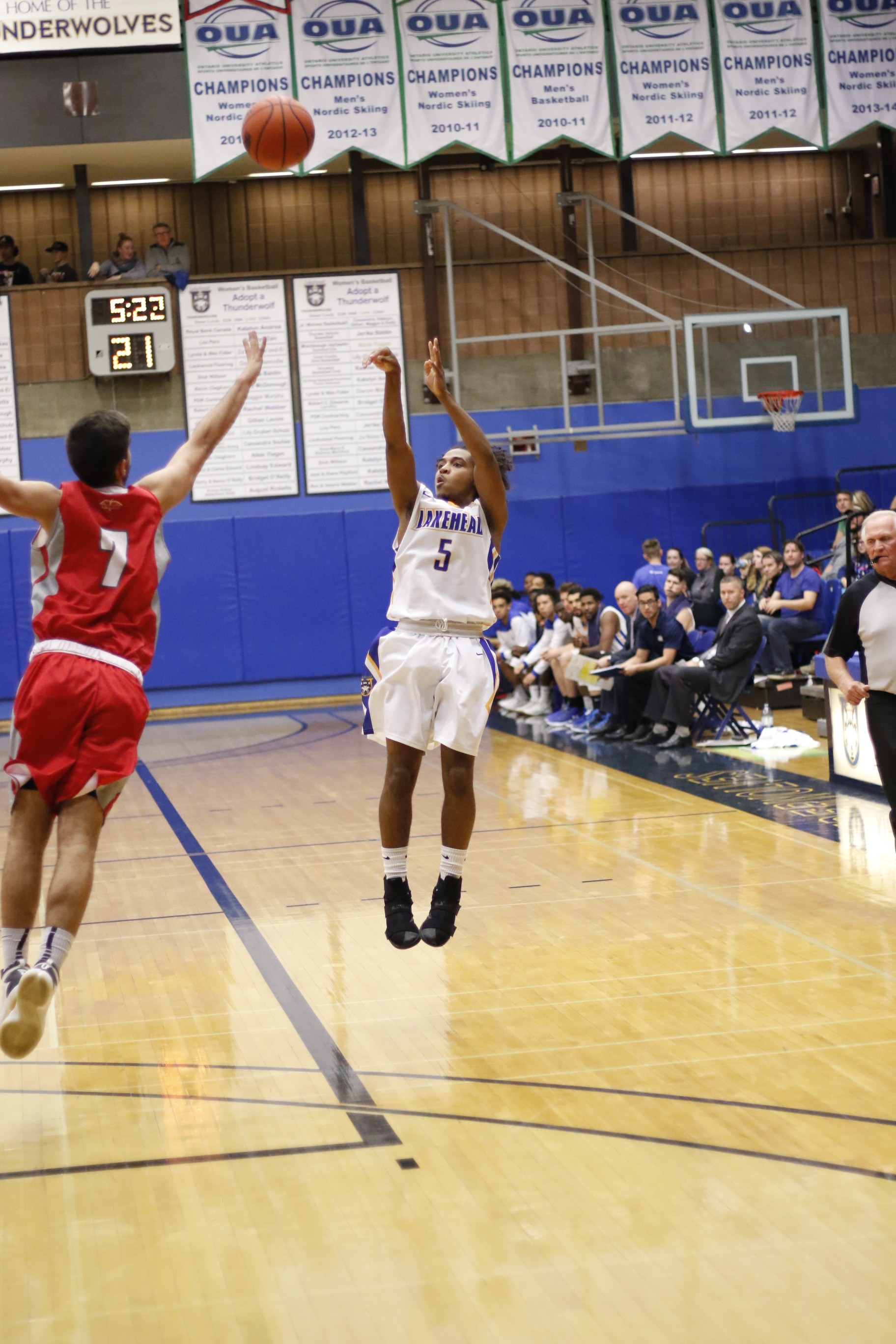 The Thunderwolves shots did not seem to drop for them tonight and were trailing Algoma after the first quarter 22-16.

Lakehead picked up their energy in the second to bring in within five at the half, 35-30, but they continued to struggle to score for the remainder of the game, especially in the fourth when Algoma outscored Lakehead 21-5.

“We faced an Algoma team tonight that was hungrier, tougher and executed better then us. We can’t rely on our offense to win us games which is what we tried doing tonight. Huge test of character for us.” – Coach Manny Furtado

Lequan Cseri-Hylton was the leading scorer for the Wolves with 14 points, hitting four threes. Kingsley Campbell-Olsen had 11 points and Mike Theodore had 9 rebounds. 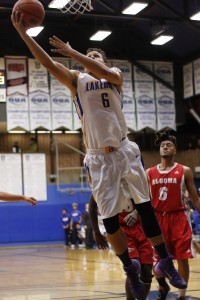 The Wolves are back tomorrow to face the Thunderbirds at 1pm in the Thunderdome.

Games will be broadcasted via OUA.tv.