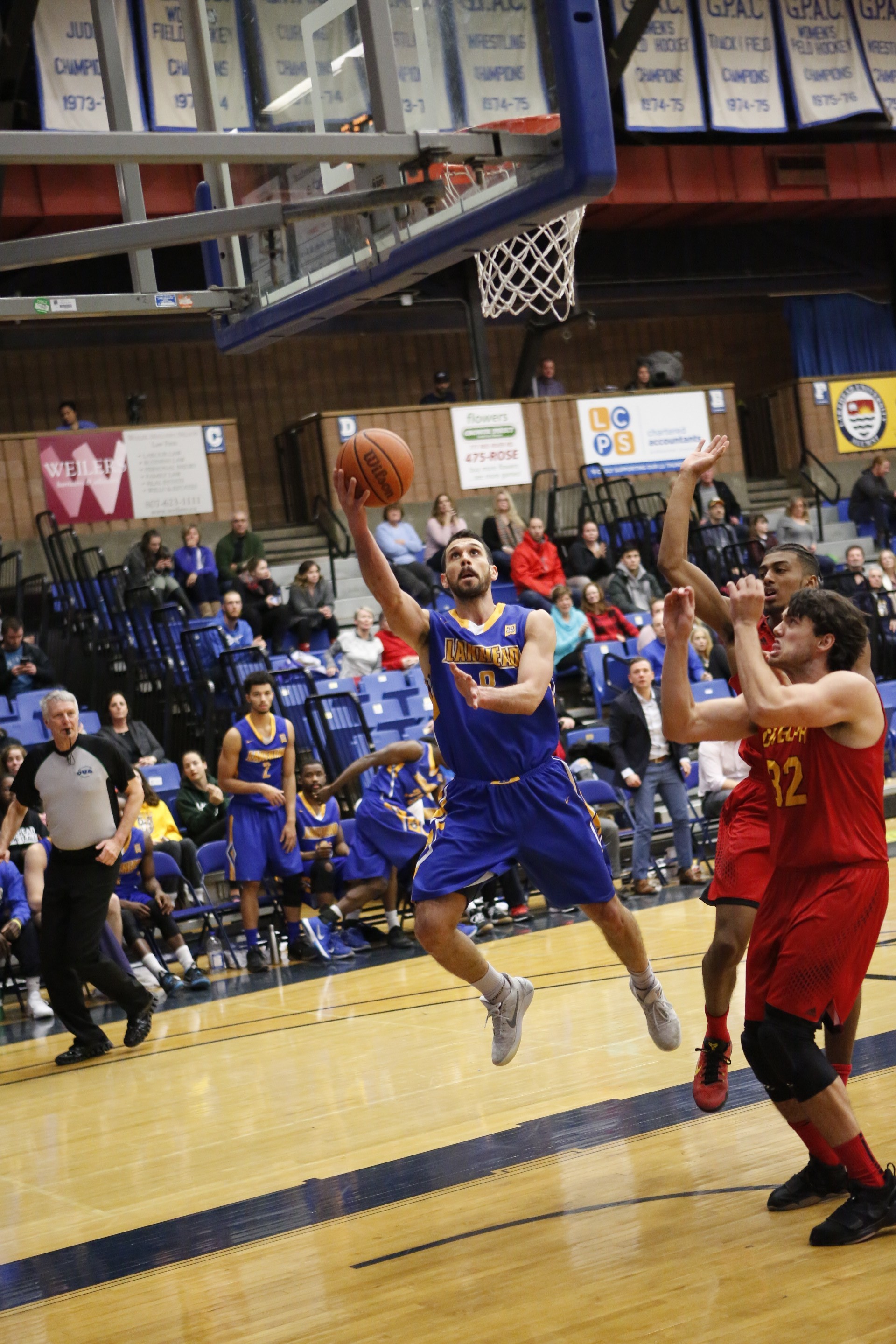 The Lakehead men’s basketball team (1-11) picked up their first win of the season tonight in a well-deserved win over the Guelph Gryphons (3-9), 87-67.

After last night’s loss, the Thunderwolves came out on fire and determined for the win. The Wolves finished the first quarter with two back-to-back threes from Michael Poirier and Kache Kopec to give their team a 20-12 lead.

The Thunderwolves continued to capitalize on Guelph’s struggle to score, pushing their lead.

With shots falling and an energetic defense, the Thunderwolves outscored the Gryphons by ten points in the second half to give them their first win of the season.

“I was really proud of how our guys play tonight. I thought we competed for 40 minutes with a bit of a rough spell in second-quarter there but after half time we got back into doing what we had to do. I know the guys are happy and it feels nice to get a win. I am really proud of how they all responded” – Coach Ryan Thomson

Mor Menashe and Nick Burke were unstoppable tonight putting up 23 and 22 points. As a team, the Thunderwolves out rebounded the Gryphons 42-33.

The Wolves are out of town next weekend for a double header against Western. 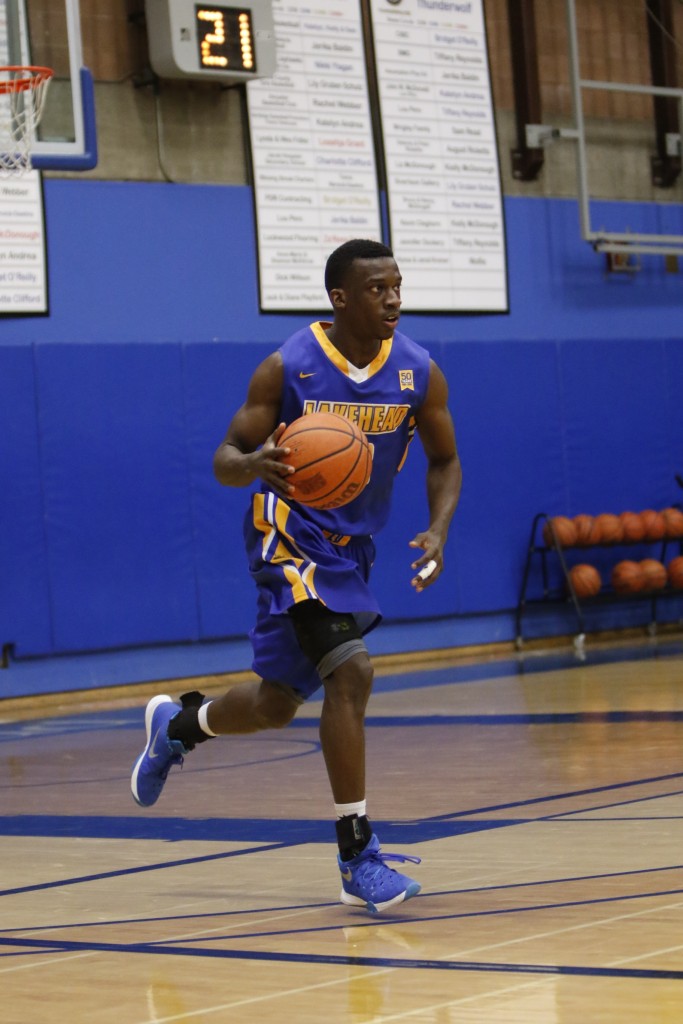