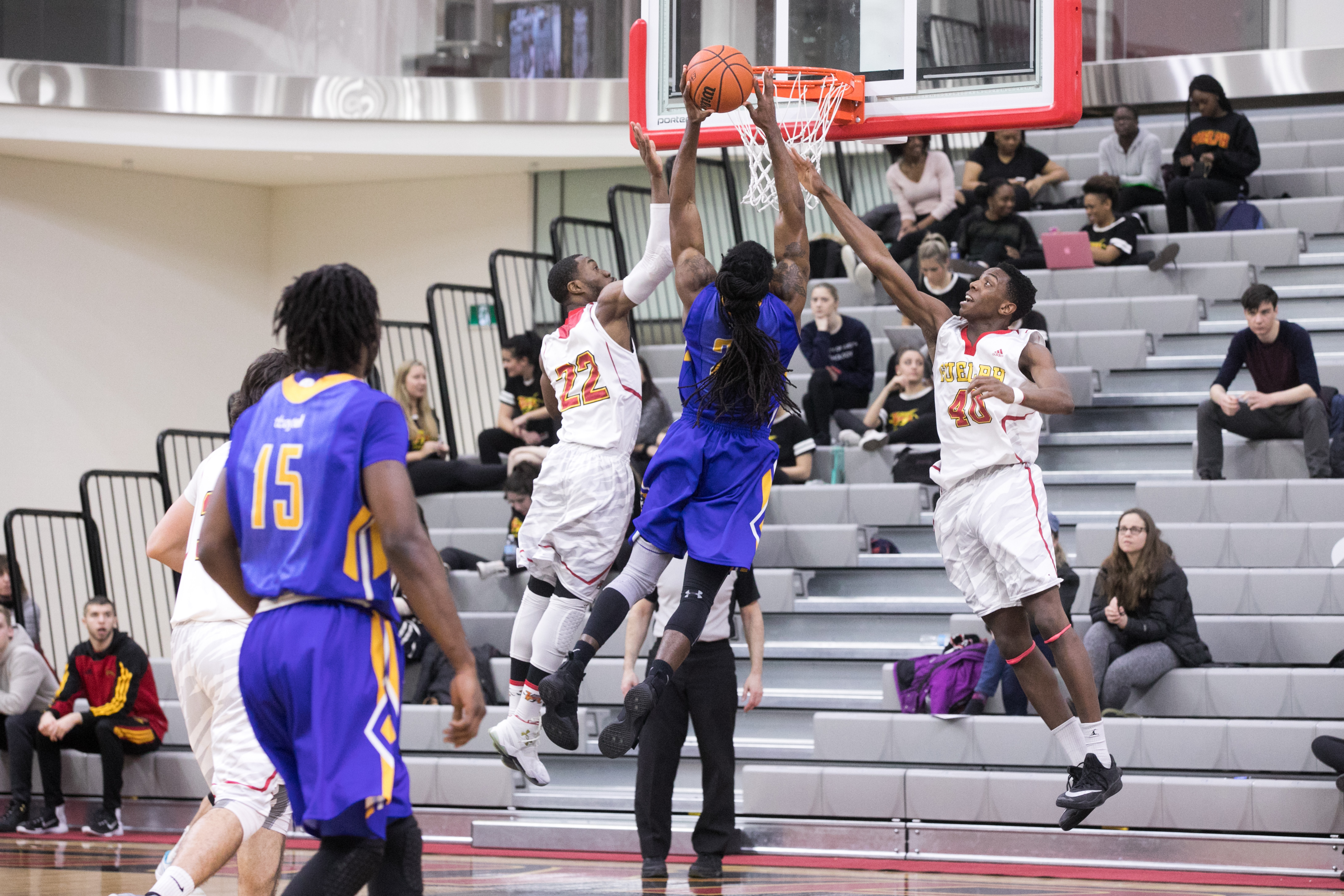 Both teams came out hard, knowing the importance of how this game can make such a big impact on playoff position. The ‘Wolves finished the 1st quarter leading 14-11.

Lakehead had a 9-point lead in the middle of the second but the Gryphons responded by going on a 14-0 run. The ‘Wolves went into the half down 30-25. 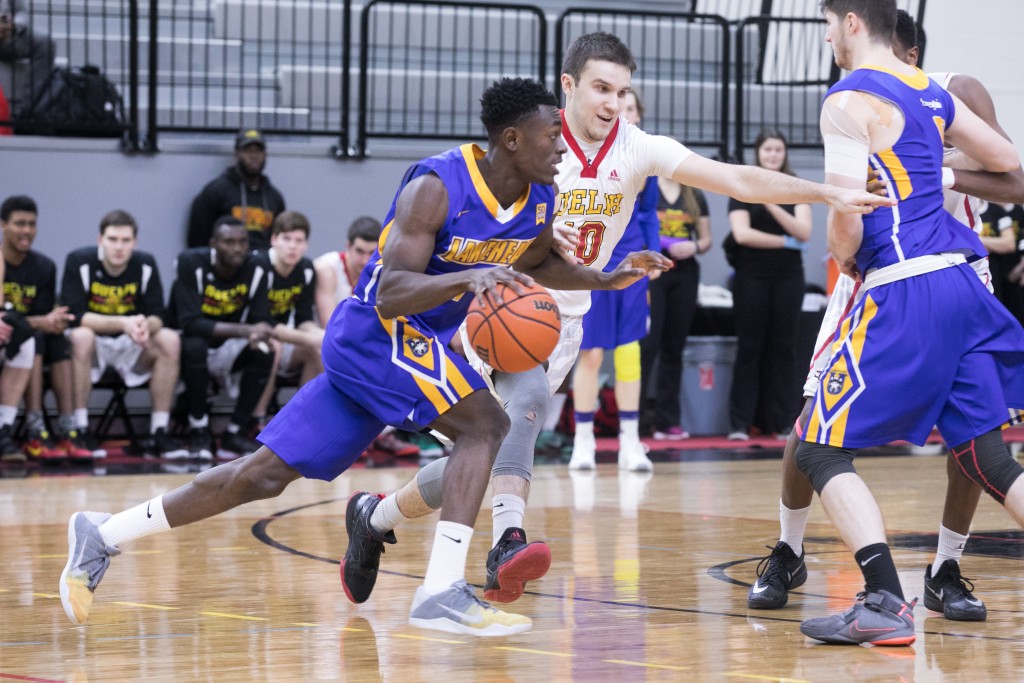 The battle continued for the rest of the second half. With less than 10 seconds left on the clock, Lakehead lead by only 1. Guelph had the shot with 2 seconds left but luckily for the ‘Wolves the ball went around the rim and out, sealing the win for Lakehead.

“Great win tonight. We found a way to win and kept our playoff hopes alive for the meantime. Real happy for our guys and how hard we competed.” – Coach Furtado

Bacarius Dinkins led the wolves with 21 points, 11 rebounds and 3 blocks. Nick Burke was strong with 15 points and Mike Theodore finished the game with 10 rebounds and 1 steal.

The Thunderwolves will be looking for the sweep tomorrow as they face the Gryphons again at 8pm in Guelph. 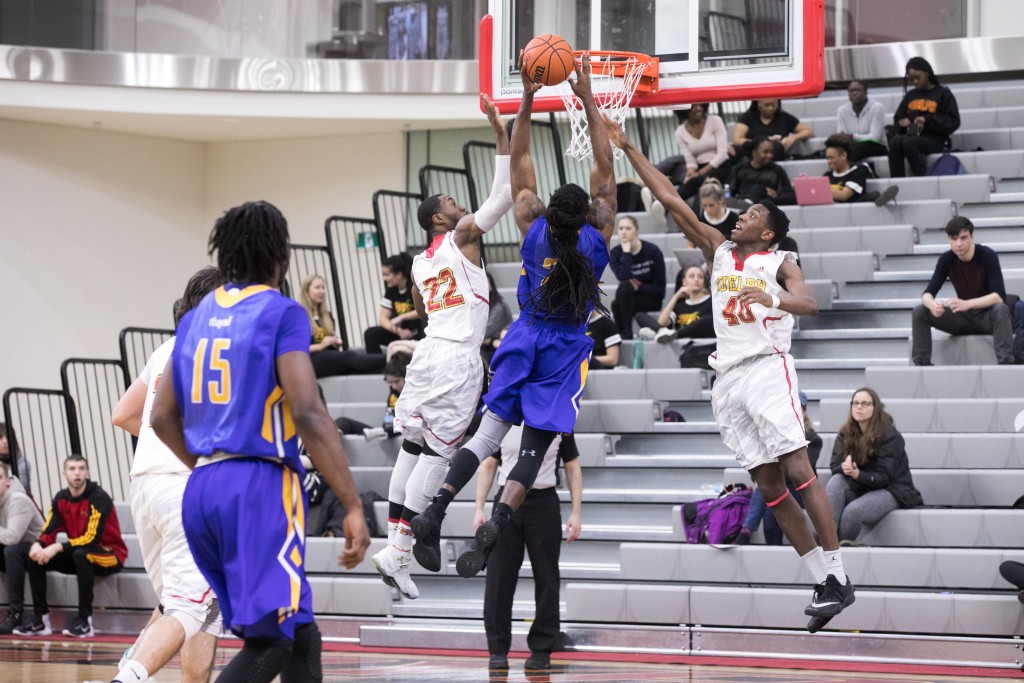