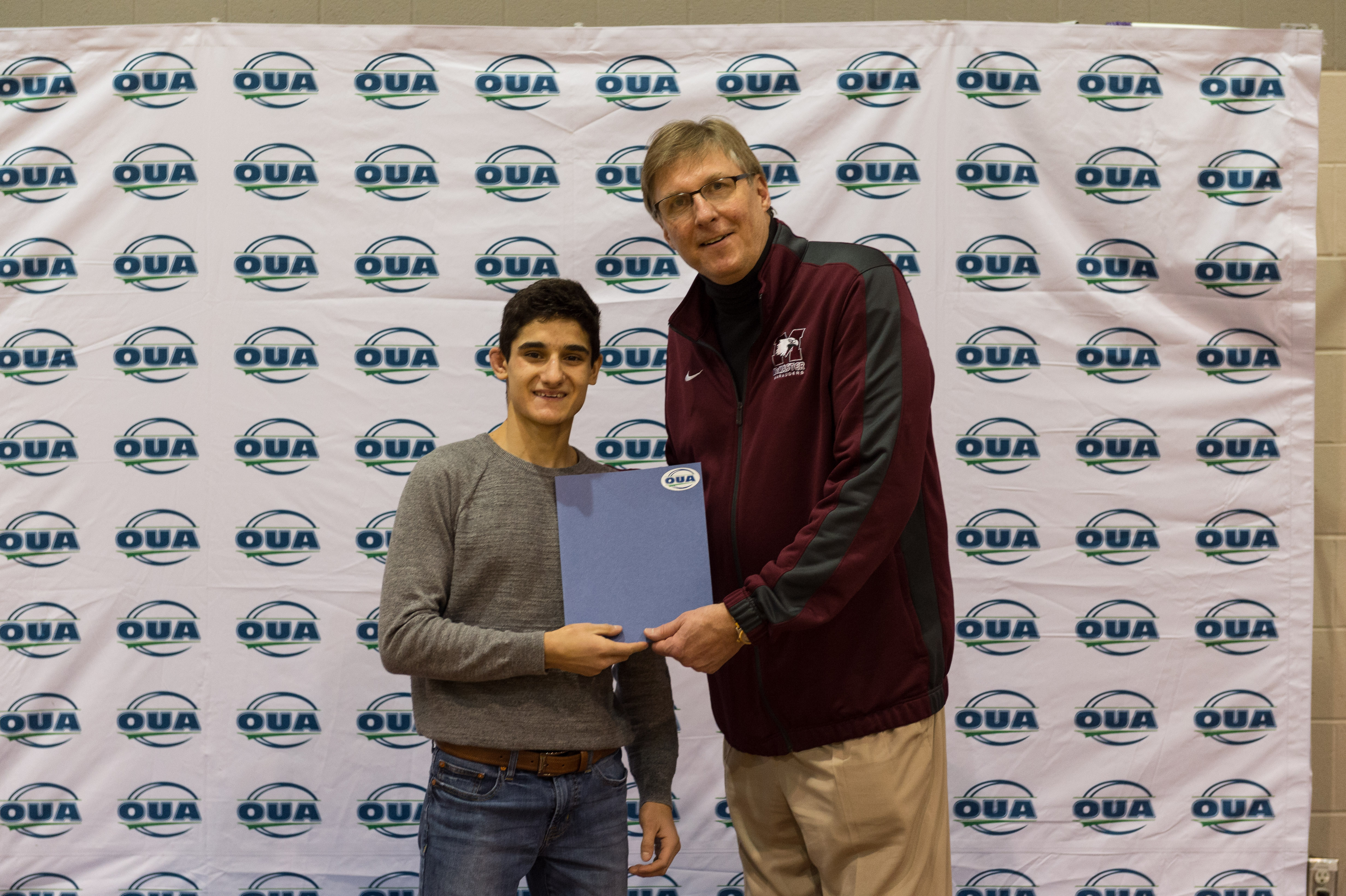 The Lakehead wrestlers had a successful day at McMaster University as they competed in the OUA Championships.

First-year Marco Palermo finished the day off winning first in his weight class, defeating McMaster’s Rob Smith in a 10-0 technical fall. Palermo also received Rookie of the year for his outstanding success this season. 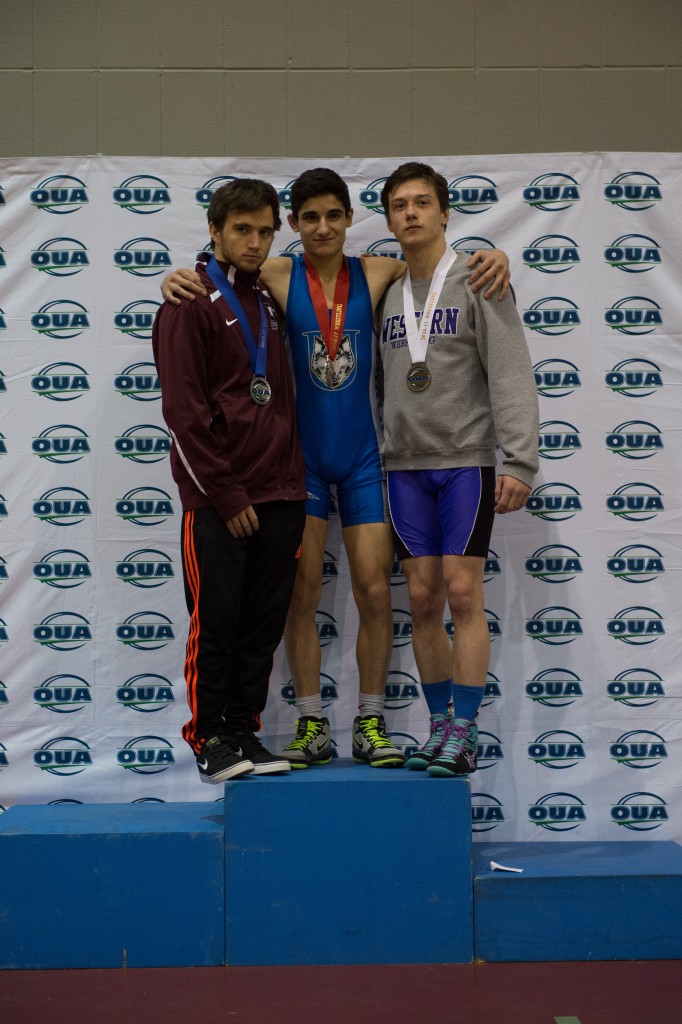 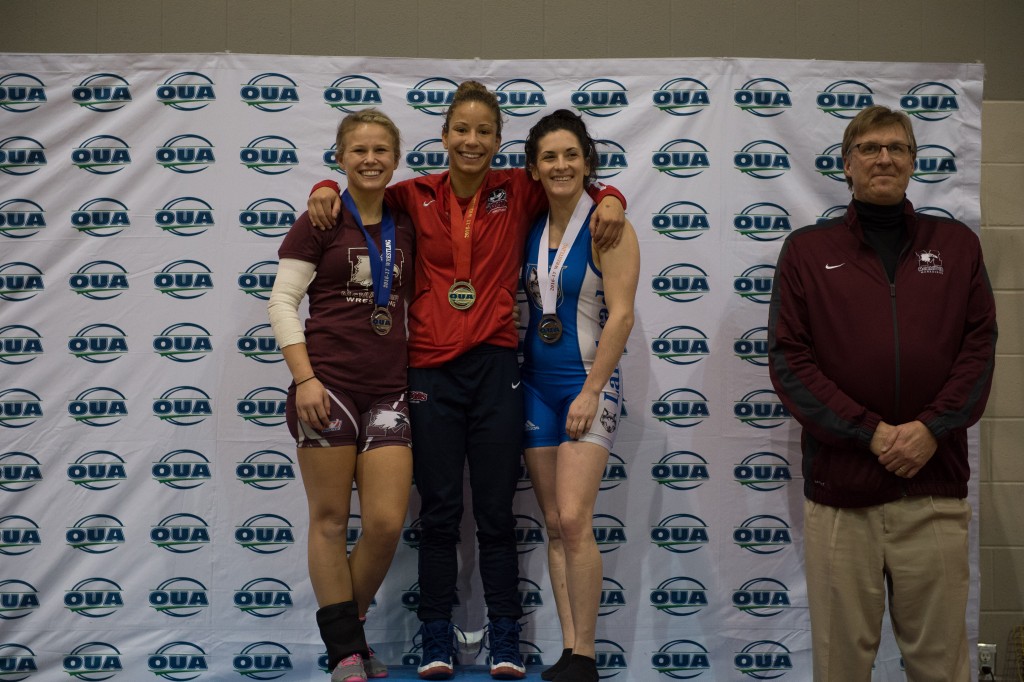 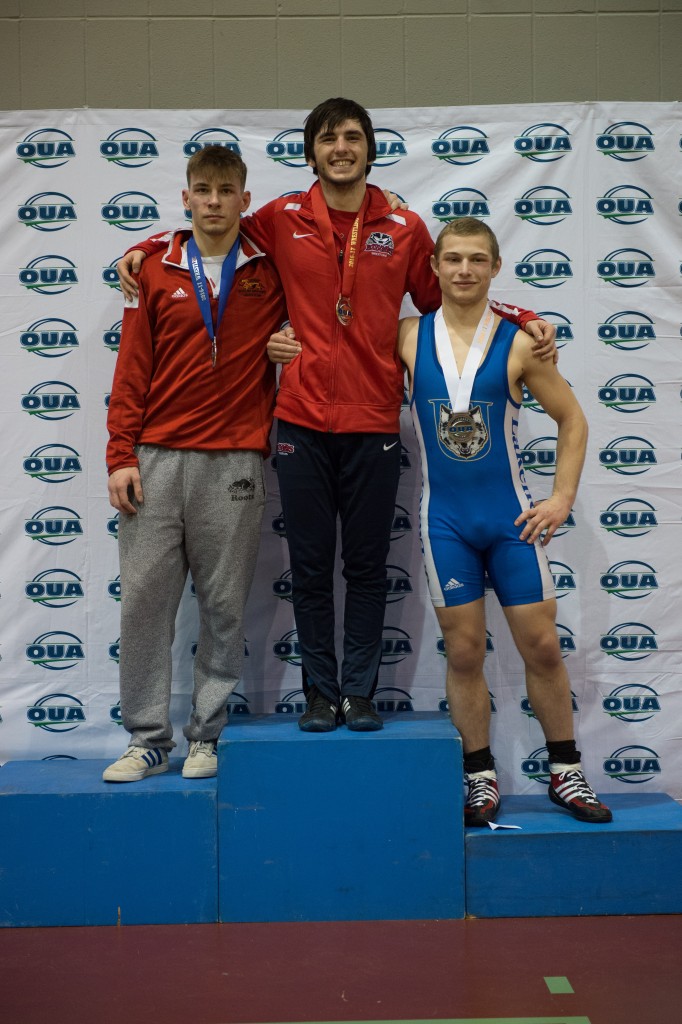