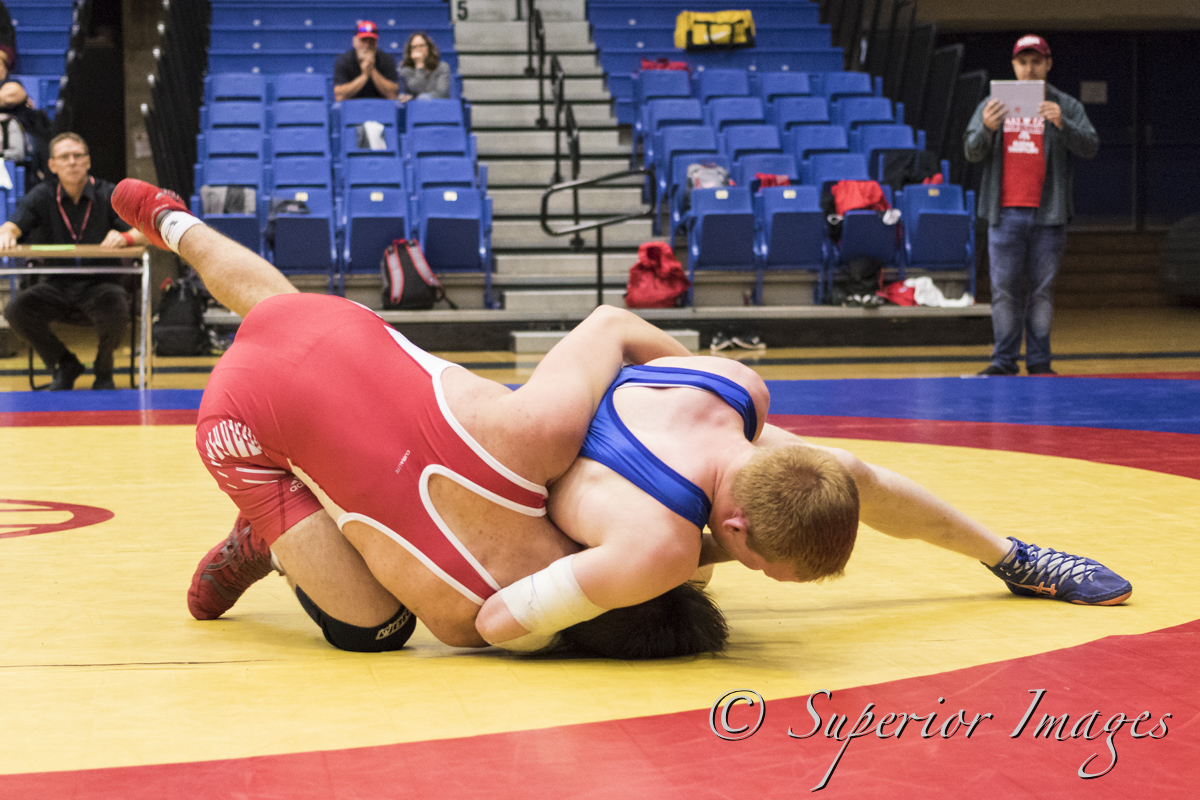 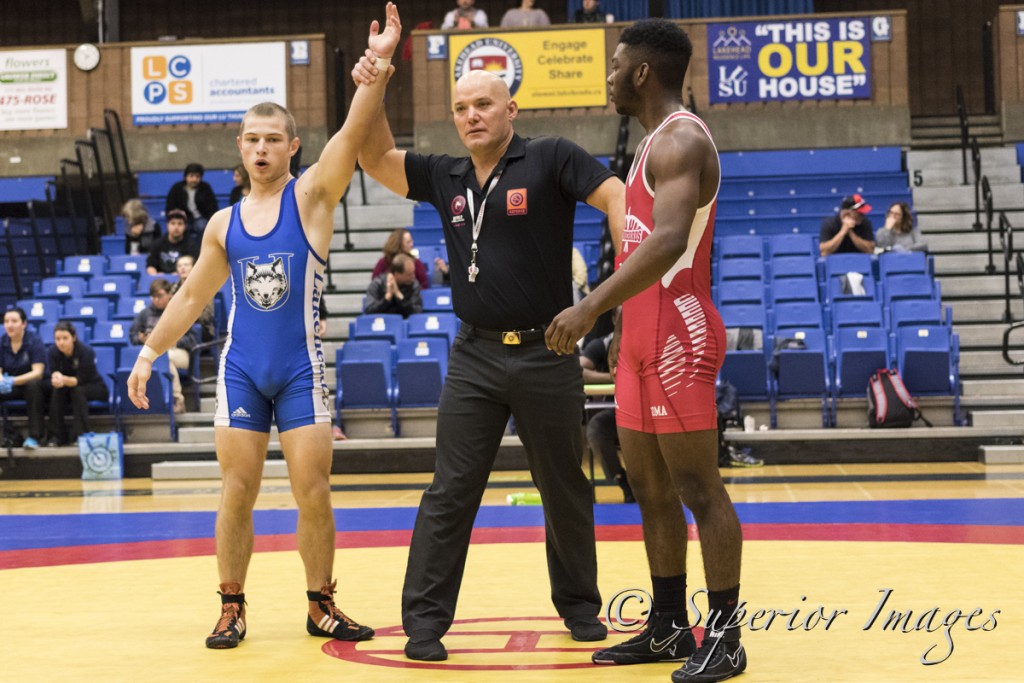 he Lakehead wrestlers successfully competed in a dual meet today against a combined team of athletes from Laurentian and Algoma Universities. Lakehead wrestled in a total of 12 matches, winning 8 and losing 4.

Lakehead’s Kevin Leatherdale (61kg) and Tyler Ashurst (82kg) both defeated their competition 10-0. Cole Bour (68kg) won both his matches as well as Marco Palermo (57kg). Tristen Thibault (100kg) and Mark Brousseau (82kg) were all able to pin their opponents and win by fall.

“It was a good event for everyone. The matches were competitive.” – Coach Clayton

This was a great opportunity for the Lakehead wrestlers to put their training to the test and see how they match up against wrestlers from other universities.

The Lakehead Wrestlers will be heading to McMaster next weekend.