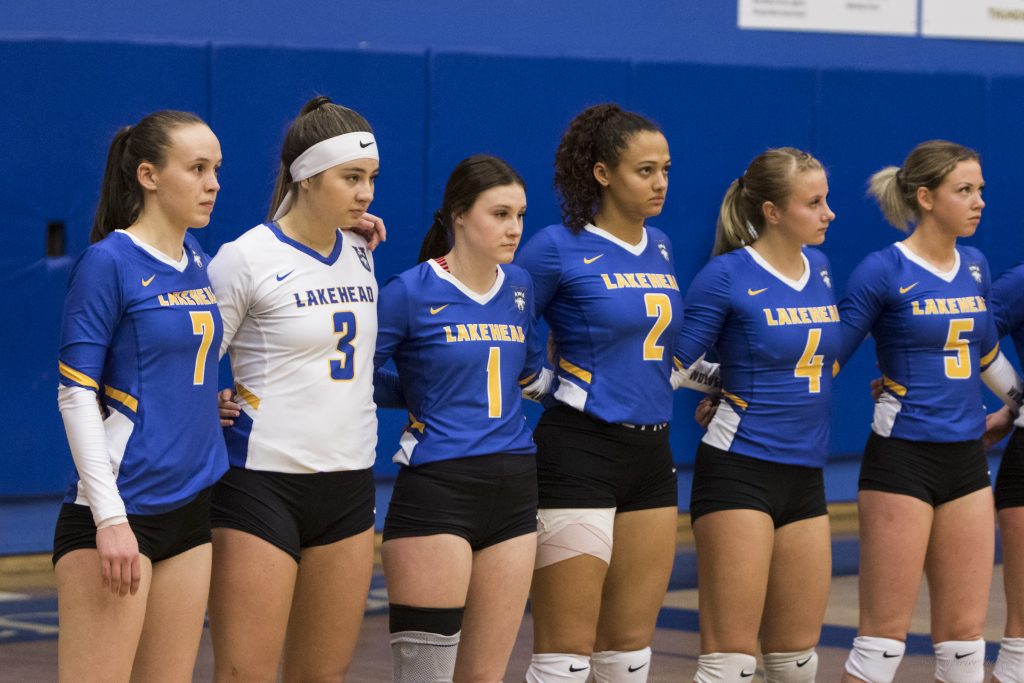 The Lakehead Thunderwolves women’s volleyball team got a rough start to the second half of their season, falling in three straight sets to the McMaster Marauders in Hamilton, ON Friday night.

“Not the way we wanted to start the season but I’m expecting a big turn around,” said head coach Craig Barclay.

“We were unable to find and rhythm tonight and for the first time our inexperience came out.”

“This team is very capable of responding to this and I’m expecting to see a different team prepared to play tomorrow,” said Barclay.

The Thunderwolves will face off against the Marauders for the second of their back-to-back games Saturday night. The first serve is set for 7:00 pm.