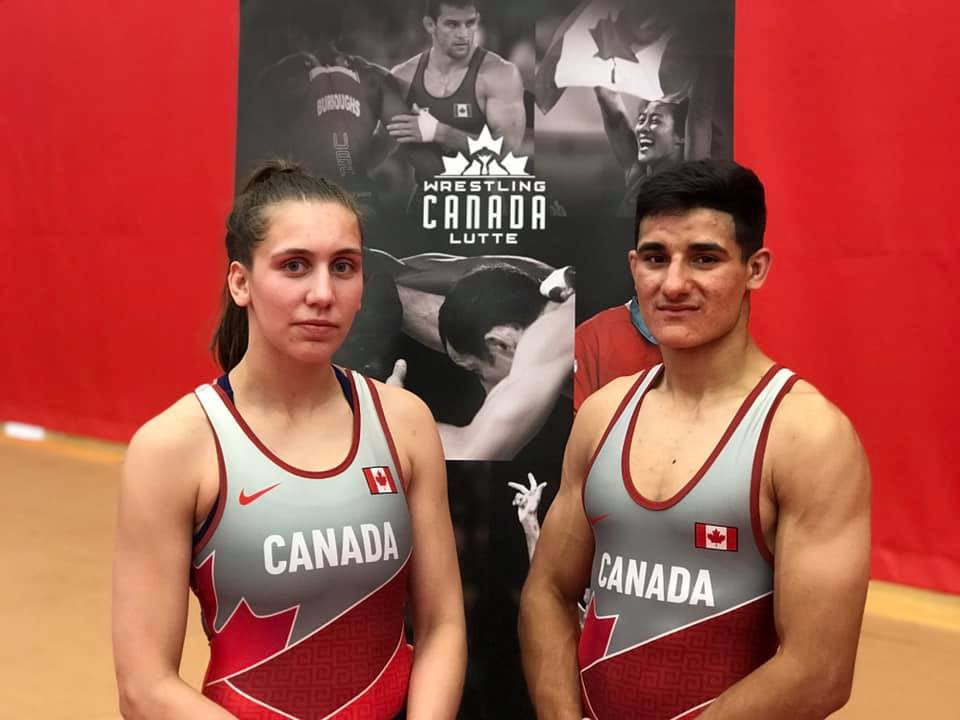 Lakehead wrestlers, Madison Clayton and Marco Palermo, found themselves a spot on the podium at the Canada Cup this past Canada Day weekend.

Clayton and Palermo took to the mats on Sunday, June 30th in Calgary and placed second and third respectively.

Palermo also took part in the Non-Olympic Senior World Trials on June 29th, where he found himself in a three-way tie for first place but ultimately finished in second.

“In wrestling, if they had personal bests, both athletes would have achieved it,” said Lakehead Wrestling’s head coach Francis Clayton.

“Wins and losses are great, but the fact that they were doing things against people they haven’t done those things to before shows improvement… Doing things differently than they did in the past. It’s good for the program and it’s good for them.”