Lakehead Wrestling gets Three Commitments from the Local Wrestling Club

Maggie is a graduate of Westgate High School and has placed in the top four at OFSAA twice and placed third at this year’s U19 National Championships.

Erin is a graduate of Hammarskjold High School and is another impressive athlete finishing fourth at this year’s OFSAA Championships. Erin has also won medals at the past two Provincial Championships.

Alex is a graduate of St. Ignatius High School and has placed in the top four at OFSAA three times, placing second the past two years. Alex was also a member of Team Ontario that won the Gold at the Canadian Summer Games in Winnipeg in 2017.

“We are excited to see this group of Lakehead Wrestling Club graduates entering Lakehead in the fall. All three are very familiar with our team and program which will help in their transition to the University level,” says Coach Francis Clayton. 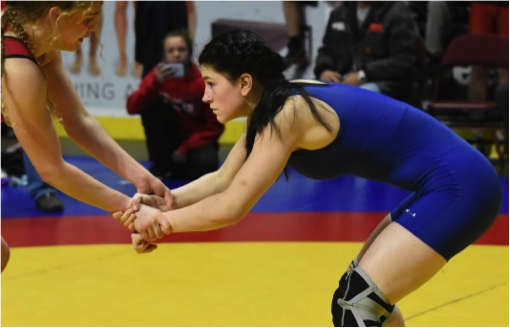 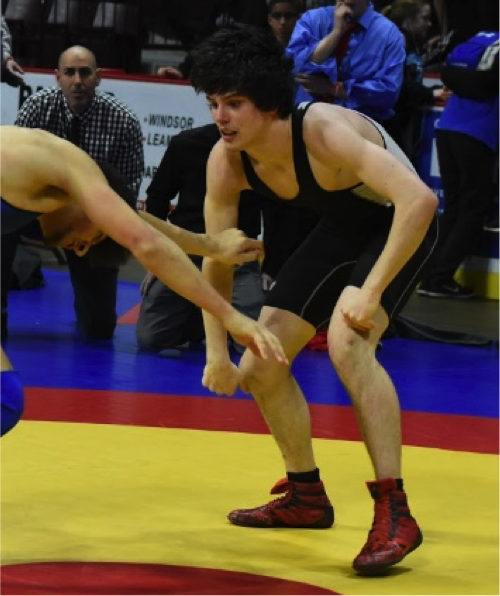 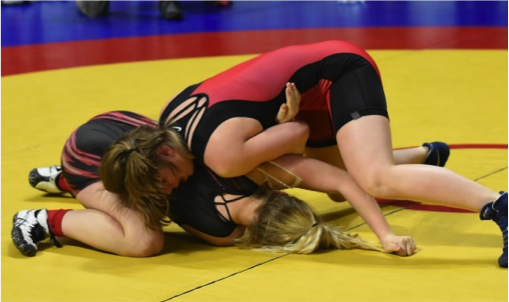