Lakehead Wrestling is pleased to announce the recent commitment made by Winnipeg Wrestling standout, Nina Zigic. Nina will be graduating from Seven Oaks Met School, and will be majoring in Sociology while at Lakehead. Nina trains at West Kildonan Collegiate, where she is coached by Jayson Heinrich. While with Coach Heinrich, Nina was awarded the Most Valuable Player award, was a 3x Provincial wrestling champion, and represented Manitoba in the recent Western Canada Games where she placed second.

Jayson Heinrich says that “It brings me great joy to learn that Nina has committed to Lakehead University and is continuing her wrestling career with the Thunderwolves Wrestling program under Head Coach Francis Clayton”. He goes on to say, “It was a privilege to coach Nina for three years at West Kildonan Collegiate.  Nina brought outstanding talent, energy and maturity to all tasks, whether academic or sports related, she works very hard to improve her skills and earn the respect of her peers”.

Nina is also a member of the Keystone Wrestling Club coached by University of Calgary Alumni Jordan Ferguson, and former World Team Member Leah Ferguson. Even though Nina was only with the Keystone club for a short period of time, her efforts did not go unnoticed by her coaches. In a recent statement, coaches Jordan and Leah said “it was an absolute pleasure to work with Nina and watch her grow and mature into the person she is. We are thrilled that she is continuing on with wrestling and look forward to watching her continue on her journey”.

Thunderwolves Head Coach Francis Clayton says that “Nina will add depth to our light weights, she is committed to training and has a good attitude towards school and combative sports. I am looking forward to having her in our room, she will definitely add to our training environment.”

In addition to Nina’s years training in wrestling, she also has a background in Judo, training under Airton Nakamura of the Nakamura Judo Club. Judo is a big plus for wrestlers and other combat sport athletes.

“Nina has been a great teammate since she joined our judo team. Her positive and enthusiastic attitude while training and competing made her grow in the combative sports scenario where she earned multiple medals in judo and wrestling. I have no doubts in my mind that she will do her best to represent her new team and reach higher goals in her life” say Airton Nakamura.

Nina is excited to join the Lakehead Team this Fall. “I chose Lakehead University because of the amazing opportunity to continue my wrestling career! After the opportunity to attend the Lakehead summer wrestling camp and getting to experience what it’s like to be around the wrestling team and coaches at Lakehead, I decided that the Thunderwolves would be the best fit for me as a wrestler. I am also looking forward to my studies in Sociology and to exploring the beautiful campus and northwestern Ontario!” she says. 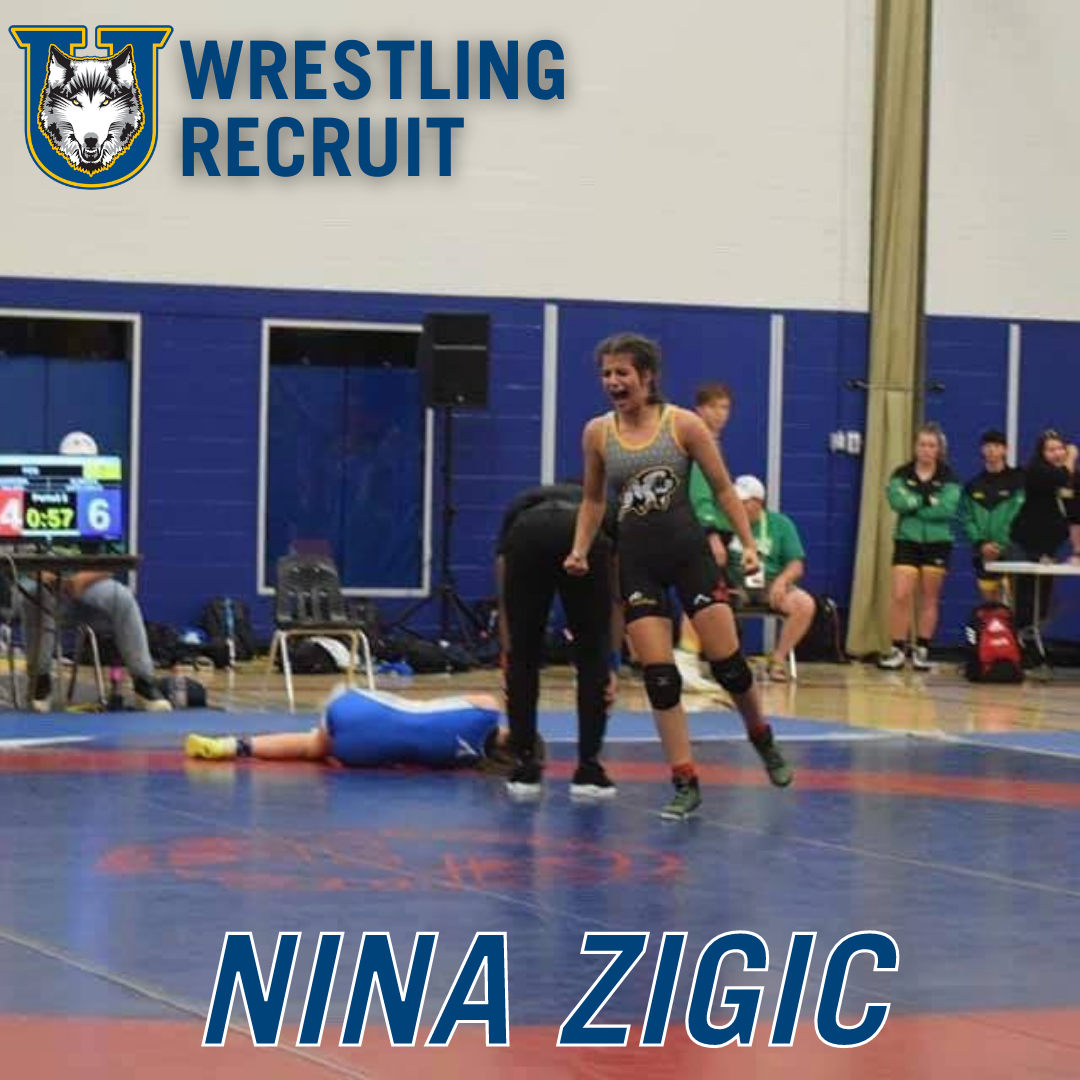