“The men’s category was a great battle with Carleton and Nipissing on the final day’s relay event,” Thunderwolves coach Adam Kates said. “Gavin Shields skied an amazing anchor leg to haul in Carleton going in the race finish. Unfortunately he broke a pole at the top of the last downhill and our team had to settle for silver in the final day’s event, but that was enough to secure the team title—the OUA men’s championship.” 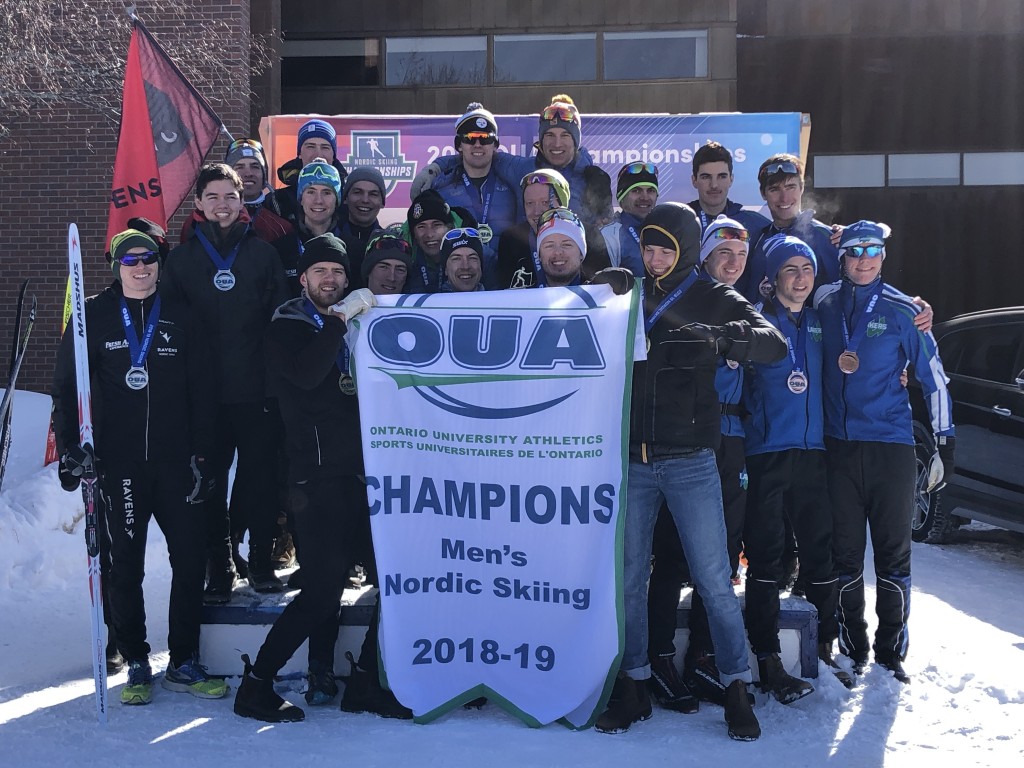 Lakehead’s women’s Nordic ski team returns to Thunder Bay with OUA silver, having finished second to Carleton. The Thunderwolves saw Alannah MacLean and Shaylynn Loewen both place within the top four of the 12 km classic mass start and 7.5 km free. 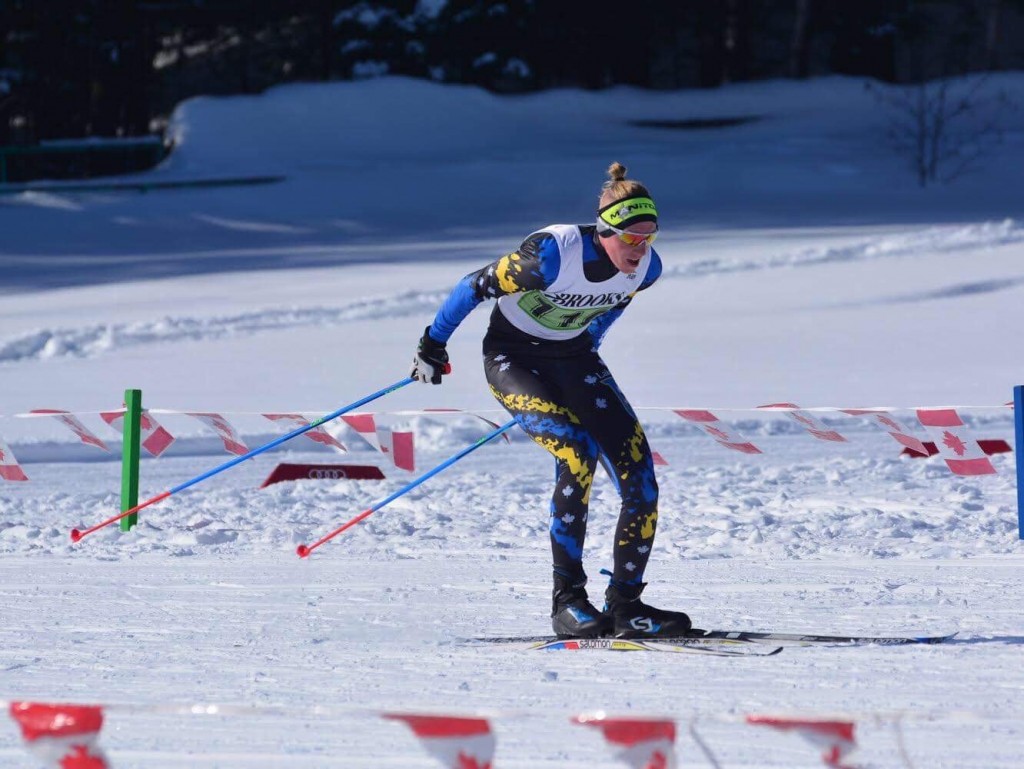 Lakehead’s men’s trio of Malcolm Thompson, Noah Thompson, and Gavin Shields finished second in the team relay, missing out on first by .7 seconds. The women would not be denied in the team event, however, and cruised to victory.

“Our top women’s team had been chasing Carleton all week,” coach Adam Kates said. “It was awesome to win gold in the team event on the final day. Alannah and Erika Mihell kept the race close on the opening two legs, and Shaylynn Loewen skied a crushing last leg to reel in and pass the Carleton anchor for the victory.”

MacLean, Mihell, and Loewen finished in 0:37:44.7, 45 seconds ahead of the second-place Carleton Ravens. 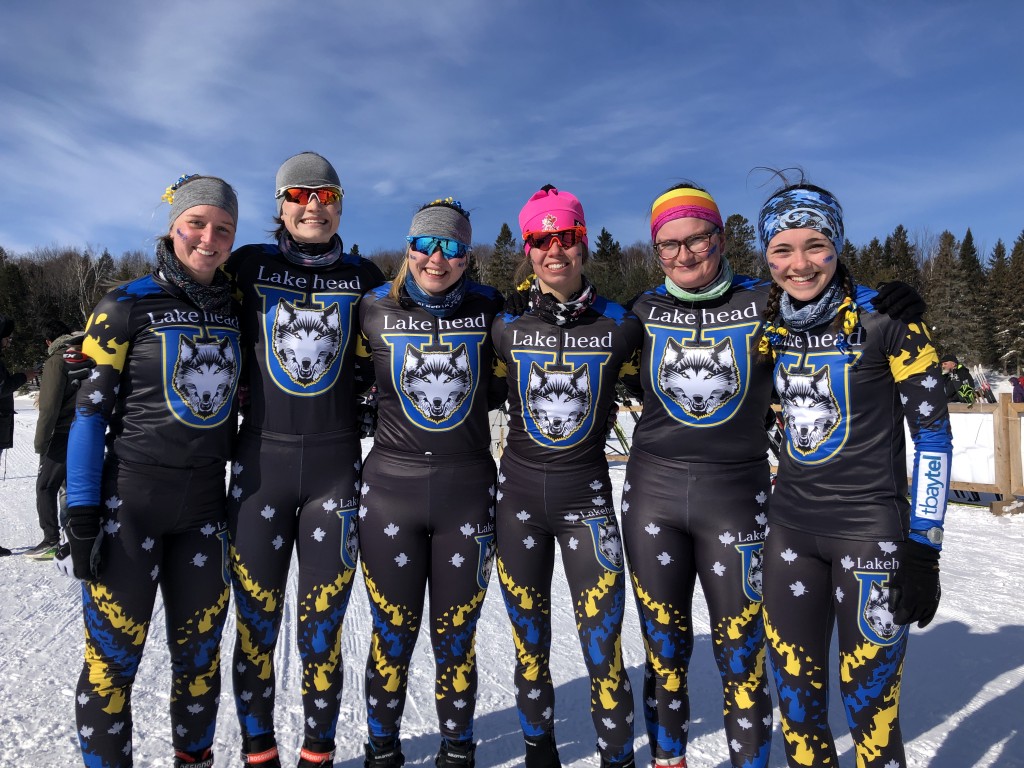 “It was one of the most exciting OUA races we have ever been a part of,” Adam Kates said. “A great way to end the weekend.”

The Thunderwolves athletes return to Thunder Bay with a collection of medals and a new OUA championship banner.

“I’m very proud of the commitment and cohesiveness of this group and how they skied hard for each other,” Nordic program coordinator Amanda Kates said. 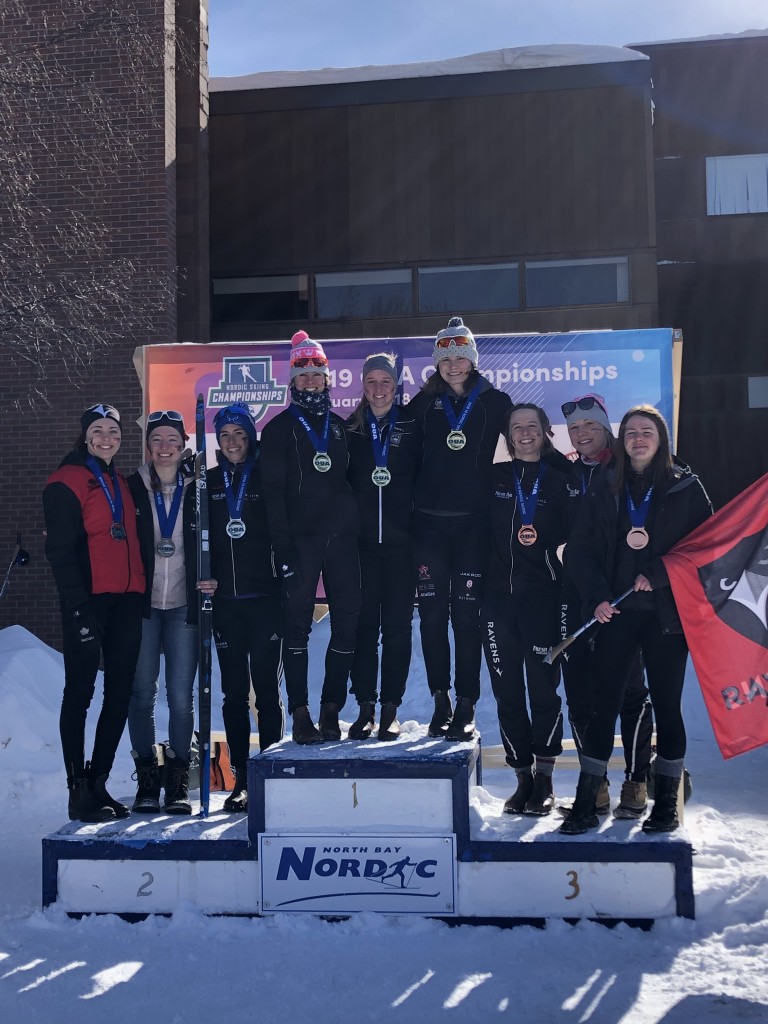 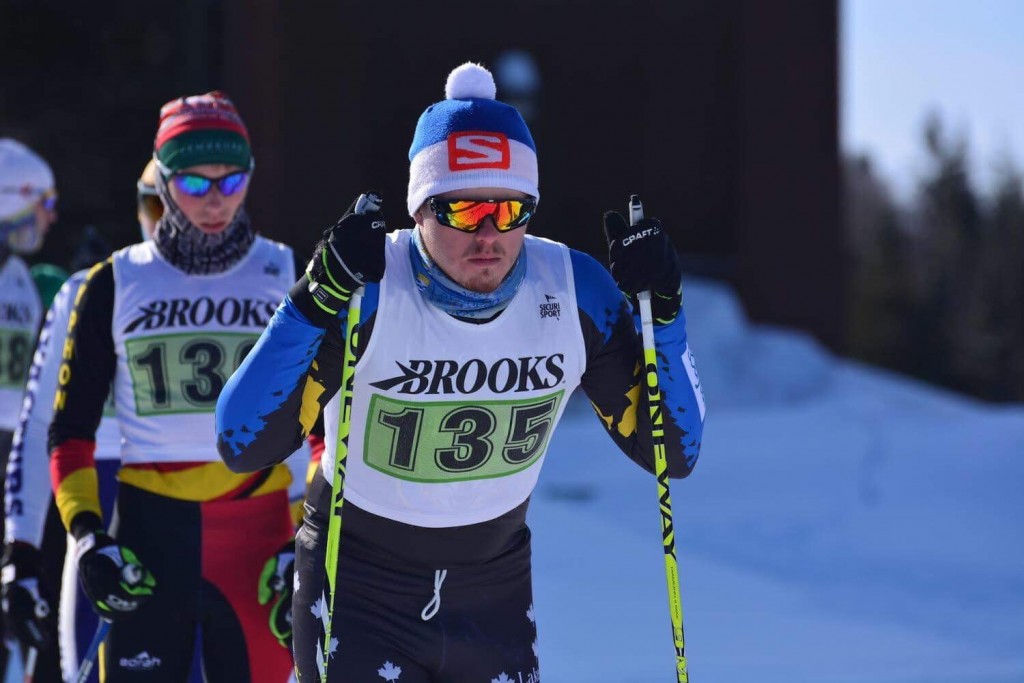 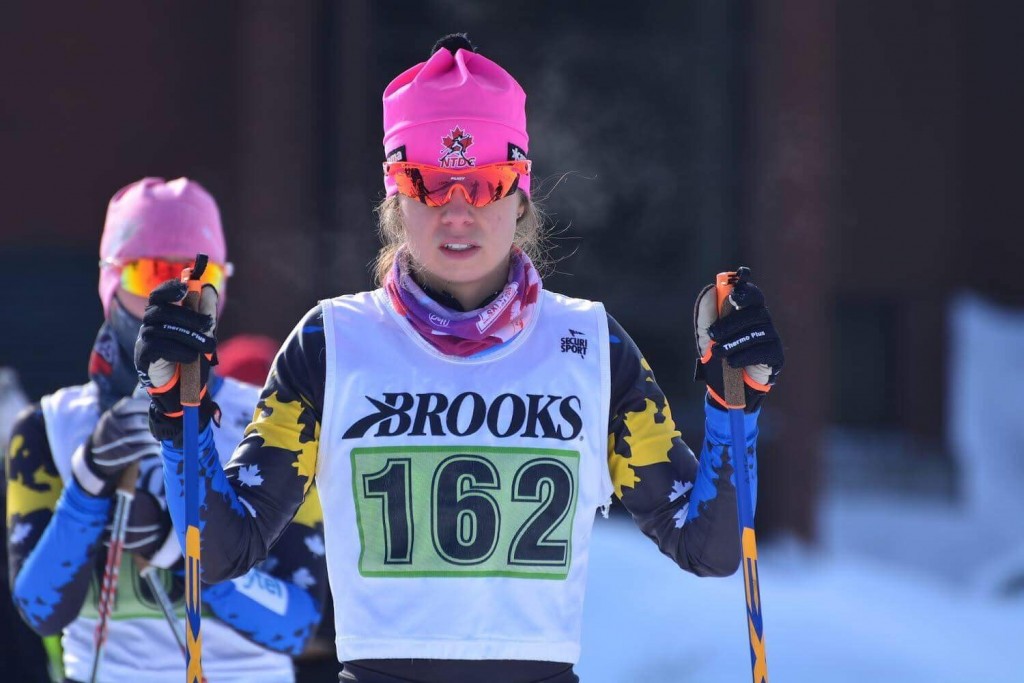 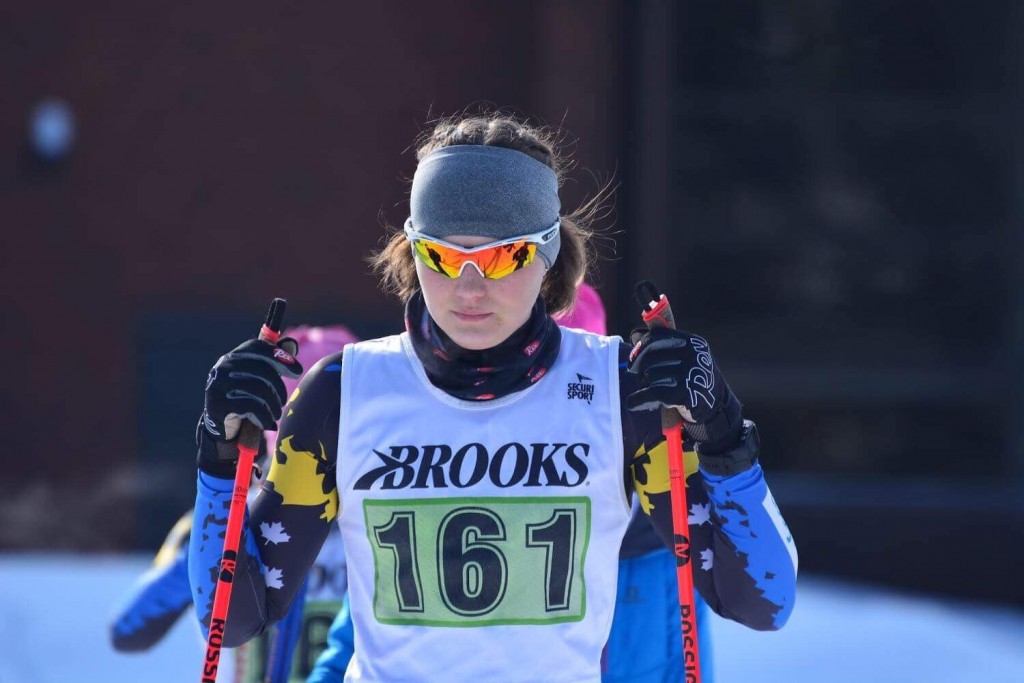