With the sun shining and much more ideal conditions, the OUA Nordic Skiing Championships continued at the Lappe Nordic Ski Centre with teams competing in the Relay Classic 3x3km.

The day started with the women, as all eyes were on the Carleton Ravens after their phenomenal performance yesterday in the Interval Start Classic. Zoë Williams of the Ravens opened the race with the fastest lap of 9:57.3. Williams gave her team a significant lead after the first 3km and Alyssa Stowe and Emily Jones carried on the race to give Carleton the gold medal. The Ravens B team also did not disappoint, coming in second place almost 44 seconds ahead of the third-place Thunderwolves.

On the men’s side, the Nipissing Lakers held the lead for the first two laps until it became a head to head battle between Jordan Cascagnette and Lakehead’s Noah Thompson for the last 3km. An exciting last sprint between the two skiers ended when Cascagnette lunged across the finish line at the last second to win the gold for his team. The Thunderwolves walked away with silver and the Carleton Ravens came in at 27:46.4 to place third.

Full results of the Day 2 Classic Relay can be found here.

Details about the championship can be found in the 2018 Nordic Skiing Championship Fan Guide. 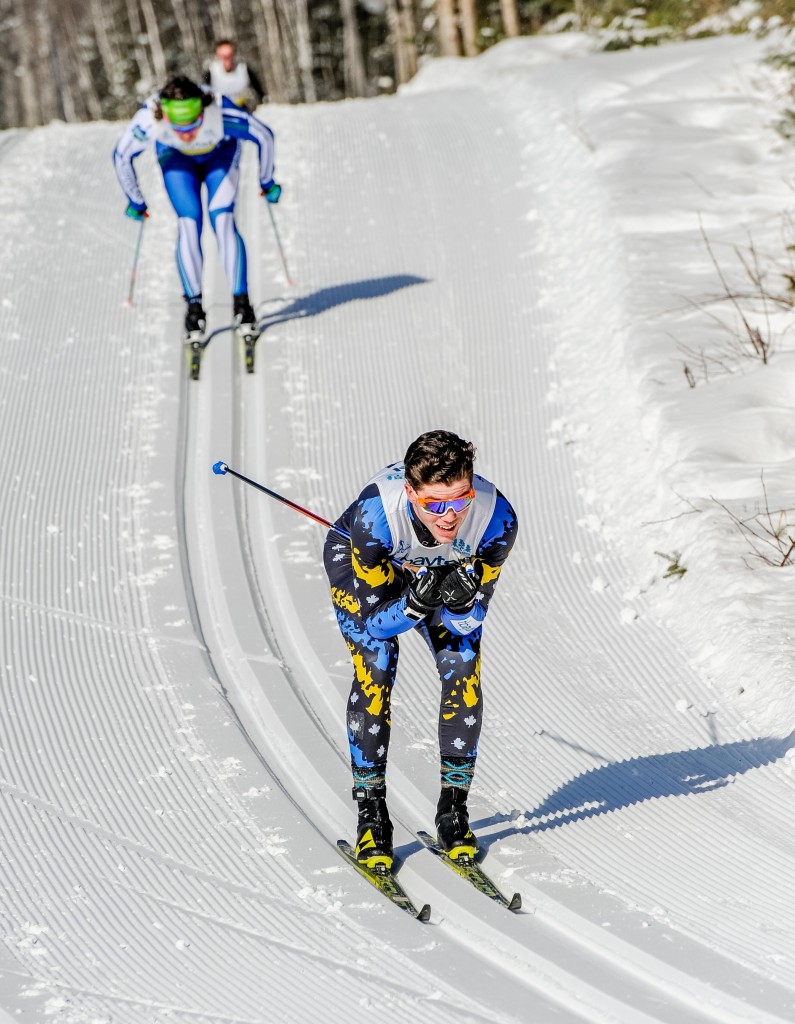 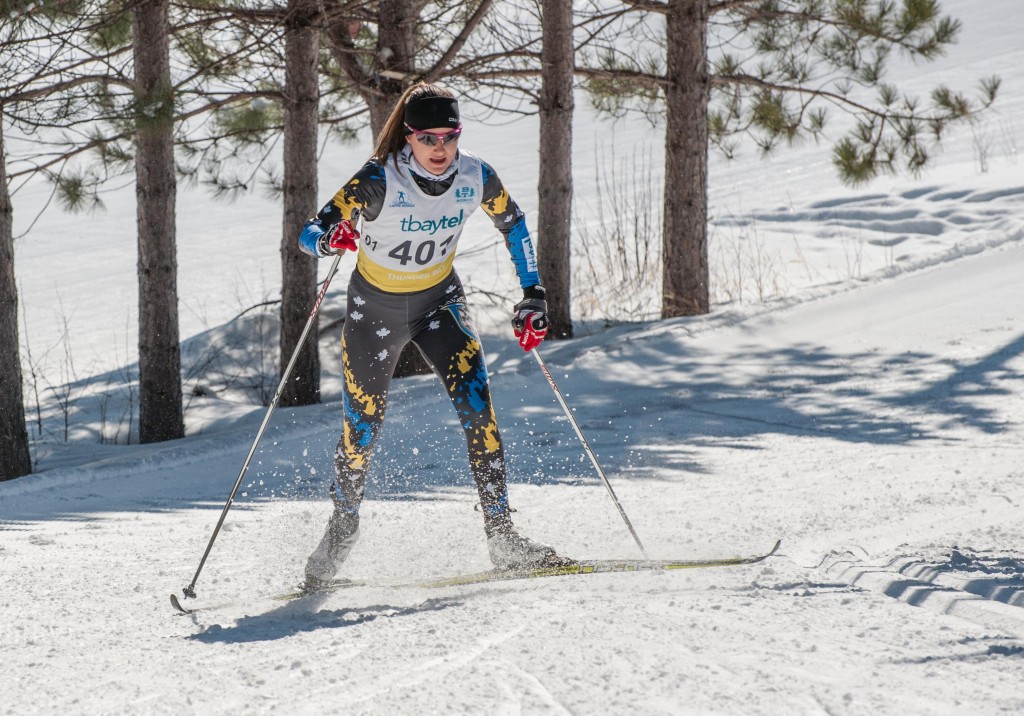