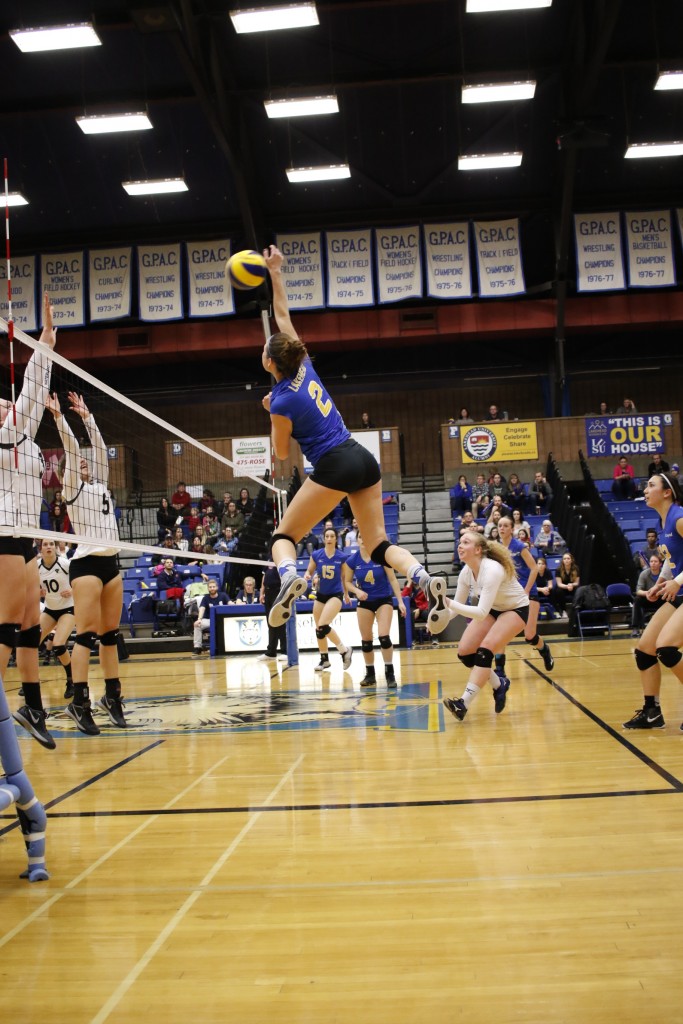 Kailan Robinson, in her fourth year graduating in Kinesiology, has been named as a First-Team All-Star for her outstanding 2016/2017 season. Kailan ranked in the top 5 in the OUA for most number of kills per set, total number of kills and total attacks. A strong all around volleyball player, Kailan led her team in some important sets this season and has proven that she is a much deserving athlete to be named as a First-Team All-Star.

“Kailan (Hamiota, MB) is an athlete that is an example to all athletes who want to be successful. Kailan has worked hard to achieve this recognition. This is what we do here, we take athletes and no matter how they come in we make them better than they may think they can be. Kailan has worked so hard to gain the confidence to be a dynamic and versatile volleyball player. Only a few can display the dynamic style of play as a passer/digger, blocker and attacker. I have been blessed to be around a lot of athletes in my years of coaching, men and woman, but I can say she ranks in highest percent of those that just amaze you at the advanced decisions and execution they play with. She is as advanced as there is, and that is apparent in the West of 1st Team All-Stars.” 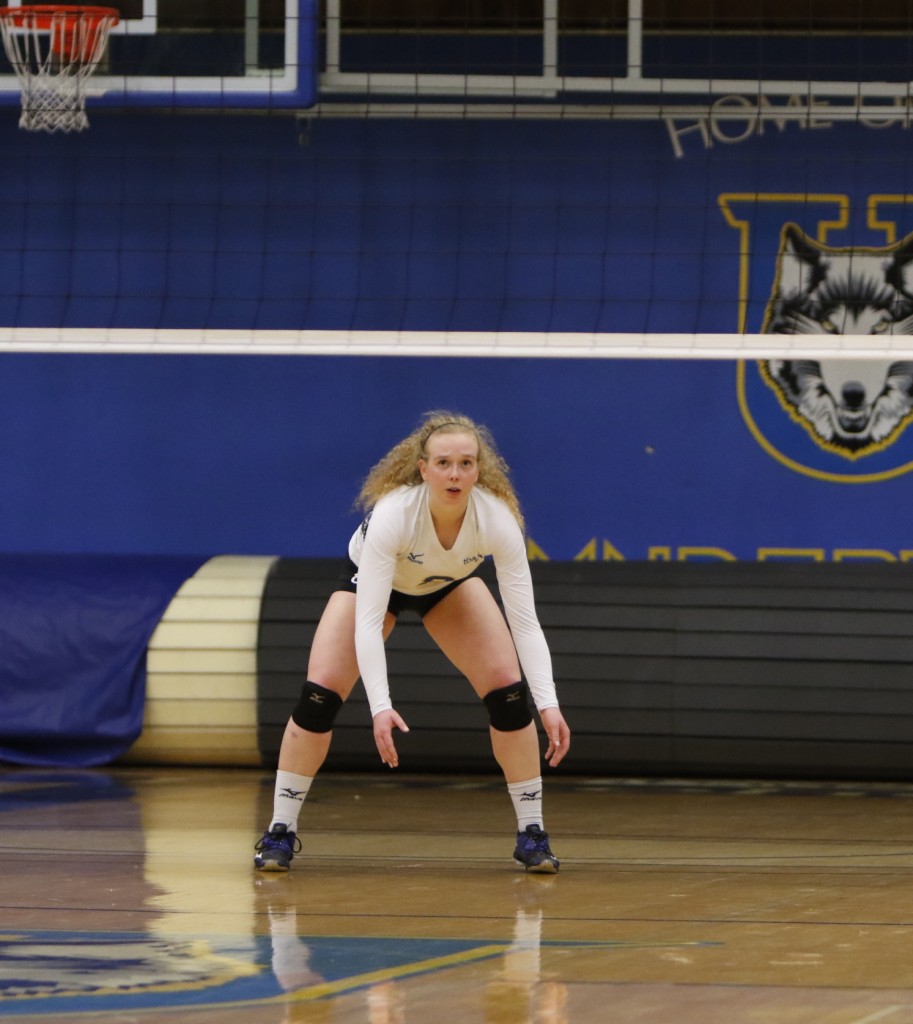 Ciara Zarn from Killarney, MB has had an exceptional first year as a Thunderwolf and has been named to the OUA All-Rookie Team. Studying Biology, Ciara is an excellent passer and her work ethic and passion for the sport is very evident when she is on the court. Ciara will only continue to develop as a strong libero with the potential she has displayed in her rookie year.

Coach Green: “Ciara Zarn (Killarney, MB) has been an awesome freshman. This is the second year in a row we have placed our Freshman Libero on the OUA West All-star category. Ciara has displayed the kind of determination and grit needed to play that position. She has worked hard at all aspects of her game. As a defender, she is tough. As a passer, she has developed a strong style of execution. Again I think she is a compliment to her previous coaches, and the current coaches we have at LU for the work they have done to help her achieve recognition. Again a Thunderwolf is recognized in a league that has re-established its National Volleyball pedigree.  We are proud of Ciara and her achievement”