Standing at 6’8, Ndahiro transferred from the University of North Alabama (NCAA D2) and previously competed for two seasons at Division 1 Stetson (Atlantic Sun Conference) before joining the Wolves this season.

“Playing for Team Rwanda means the world to me. Playing for Rwanda is something I have always wanted to do and when the opportunity presented itself, I was ecstatic. It’s a way to bring my family together through basketball; the game I love. Thanks to Coach Thomson, my teammates and the rest of Lakehead Basketball staff and Lakehead University for supporting me and allowing me the chance to be away from the team competing in the FIBA World Cup qualifying games to help Rwanda secure a birth into the upcoming rounds.” – Kevin Ndahiro

This is another window of qualifying games in order to qualify for the FIBA Basketball World Cup which will be held in China in September 2019. During the previous window, Rwanda defeated Mali 82-72, suffered a loss to Nigeria 111-70 and defeated Uganda 92-79. Kevin’s best performance was against the Nigerian national team where he posted 10 points, 5 rebounds, 1 assist, 1 steal and 4 blocks.

“We’re happy Kevin is getting another chance to compete for the Rwanda national team,” says Thunderwolves head coach Ryan Thomson. “It’s always a tremendous honor to represent your country at any level. We’re looking forward to following along with Kevin and team Rwanda’s success throughout this window of qualifiers, it should be a good test for him to get a chance to compete against some quality opponents before getting back with us and ready for the U SPORTS season.” 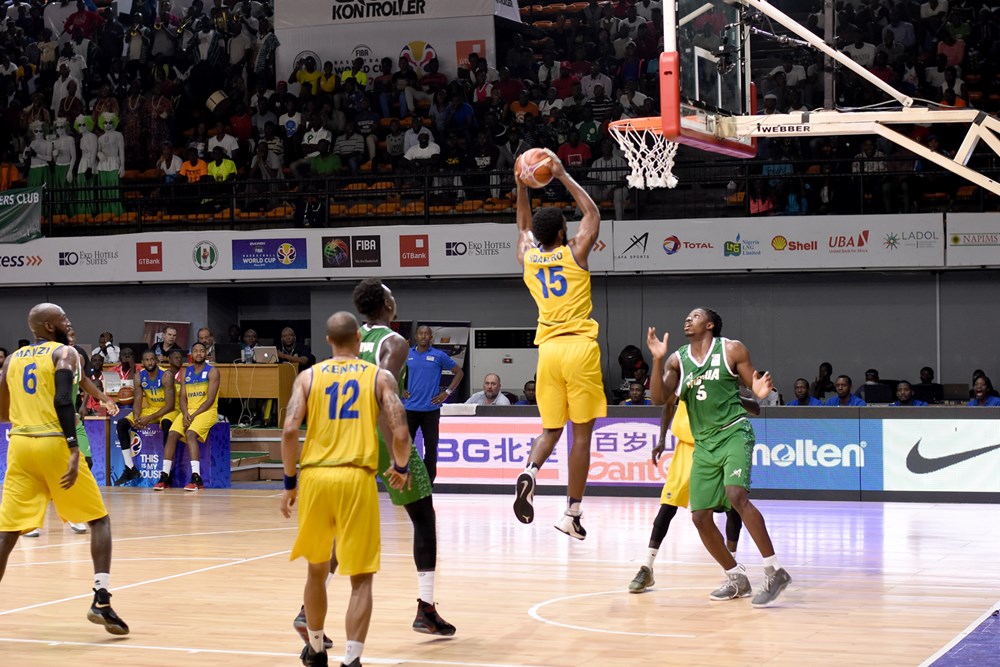