Lakehead Men’s Basketball is proud to announce the commitment of 6’8 forward Ryan Brooks, from Toronto, Ontario. Originally a member of the 2019 graduating class, Ryan was ranked the 47th best player in the country by North Pole Hoops. Ryan spent the past season competing for Hill Junior College in Texas, one of the premier junior college conferences in the country.

“Ryan is a great kid who will make an immediate impact on our program with his size, physicality and effort level. He can impact the game with his passing, his finishing and his ability to rebound the ball. We’ll be looking for Ryan to attack the rim and really punish switches” said Coach Thomson about his newest recruit. “We’re excited to get on the court and help Ryan continue to improve as a player.”

Ryan will be enrolling in Lakehead’s General Arts program, and is looking forward to the move to Thunder Bay.

“I chose Lakehead because I liked the environment, the guys who are on the team and the coaching staff. I want to win at the highest level and I think that at Lakehead we can do that together.” 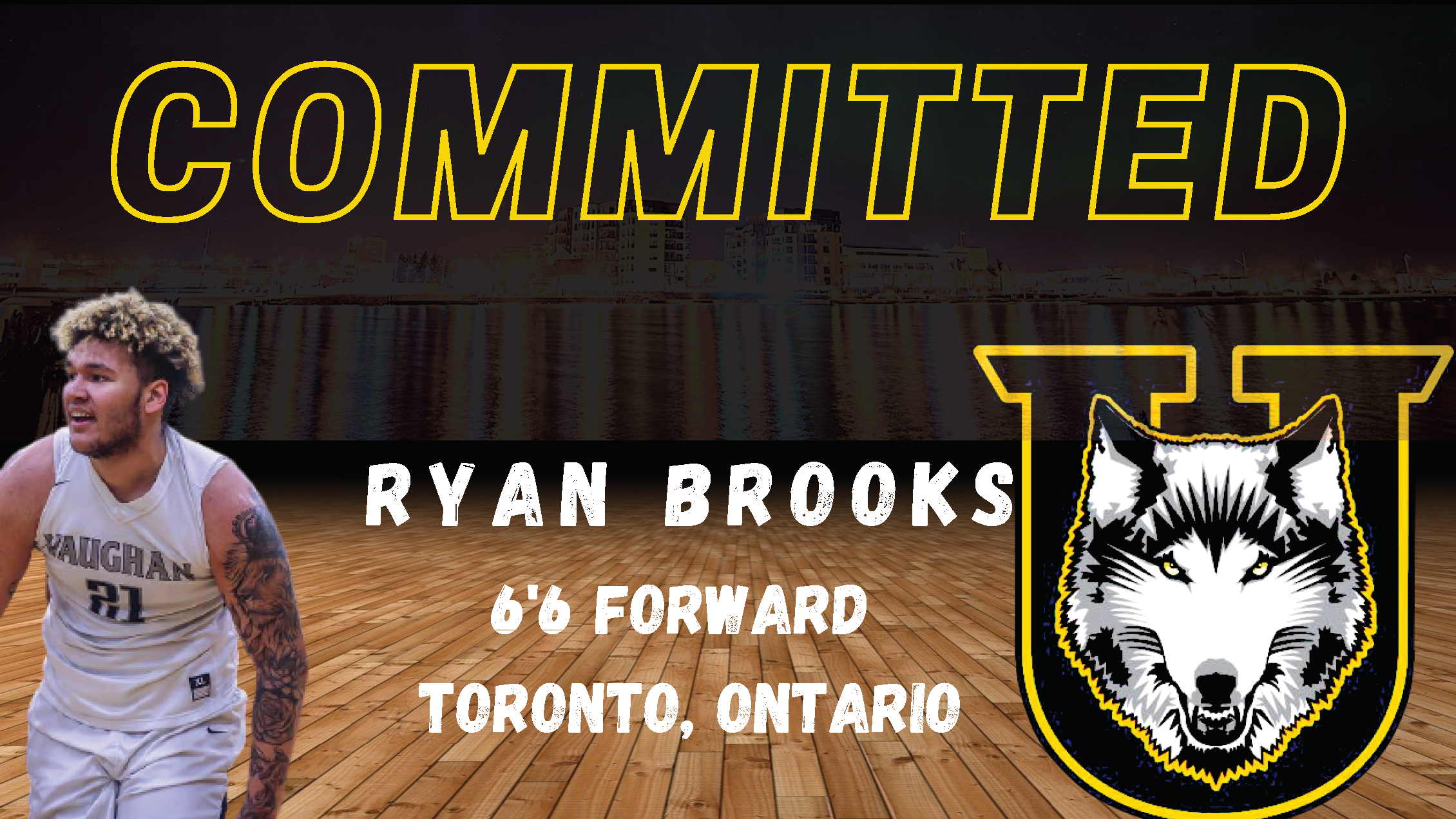