Thunderwolves coming home with two out of three wins 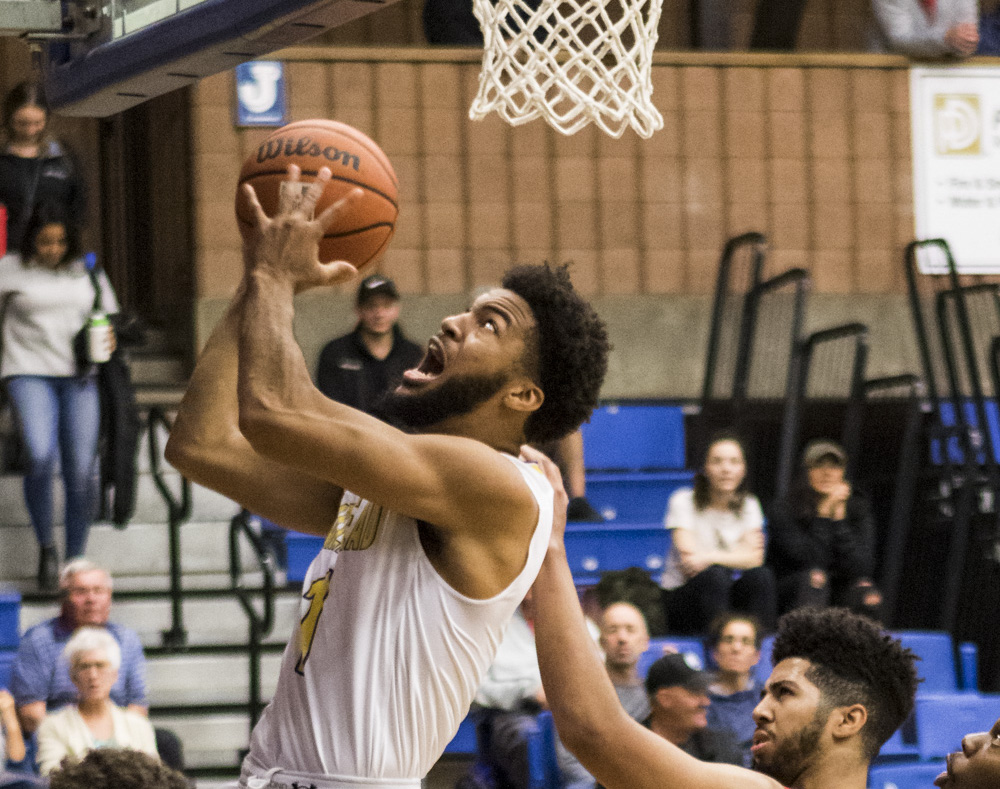 The Lakehead Thunderwolves men’s basketball team finished second in the Graham Shoot out in Saskatoon, SK after defeating the Mount Royal Cougars 106-94 on Saturday night.

“It was a good win in an ugly game,” said head coach Ryan Thomson.

“The first half we came out flat and the score reflected that. In the second half, the energy picked up and helped us get through the mental grind of three games in three days.”

Thunderwolves forward Lock Lam was a star on both ends of the court for Lakehead. Lam finished the game with 26 points and 15 rebounds.

Traylor also finished the game with the most playing minutes

The Thunderwolves finished the Graham Tournament with two wins and one loss.

The Wolves’ will be OUA regular season with back-to-back home games against the McMaster Marauders on October 25 and 26.