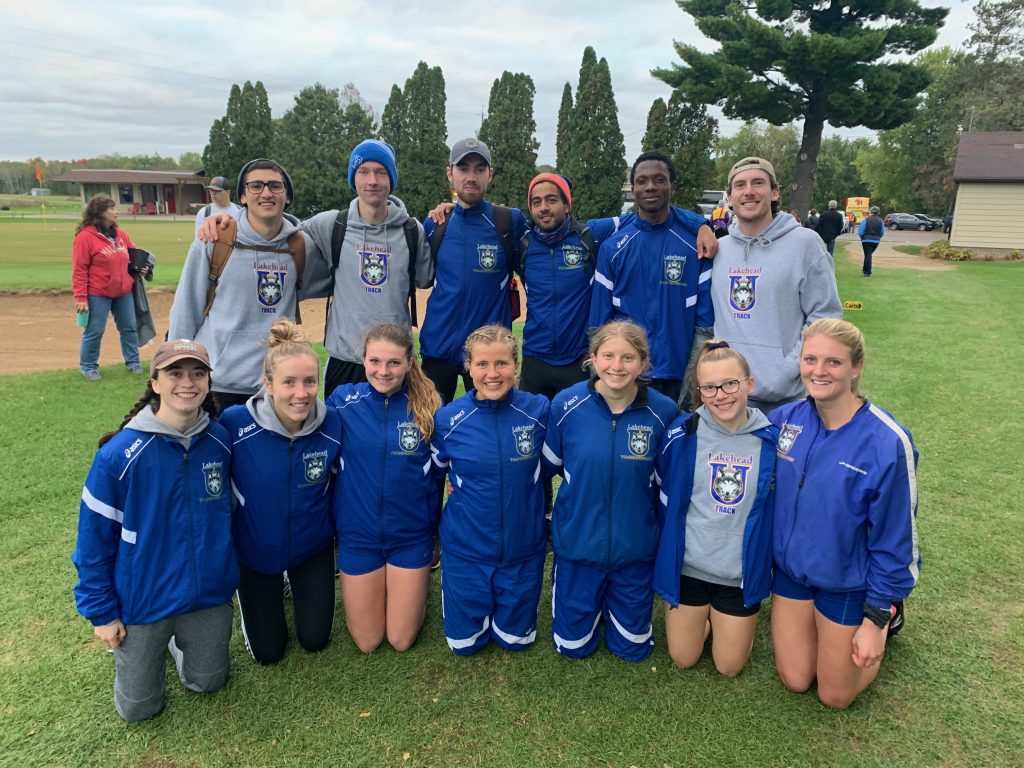 The Lakehead Thunderwolves men’s and women’s cross country teams competed on Friday, Oct. 4 at the Blugold Invitational, hosted by the University of Wisconsin-Eau Claire. Junior Rebbekah Pyle and sophomore Colin Warwick had the highest finishes on their respective teams.

“Today was better – we had some people step up today and show some great improvement.  Rebekkah and Colin were super as they have been all season but I was very impressed with Haylee and Shaelynn’s performances,” said head coach Kip Sigsworth.

“We have three weeks until OUA’s and we need to continue building off the momentum from today’s race and focus on getting better every day.”