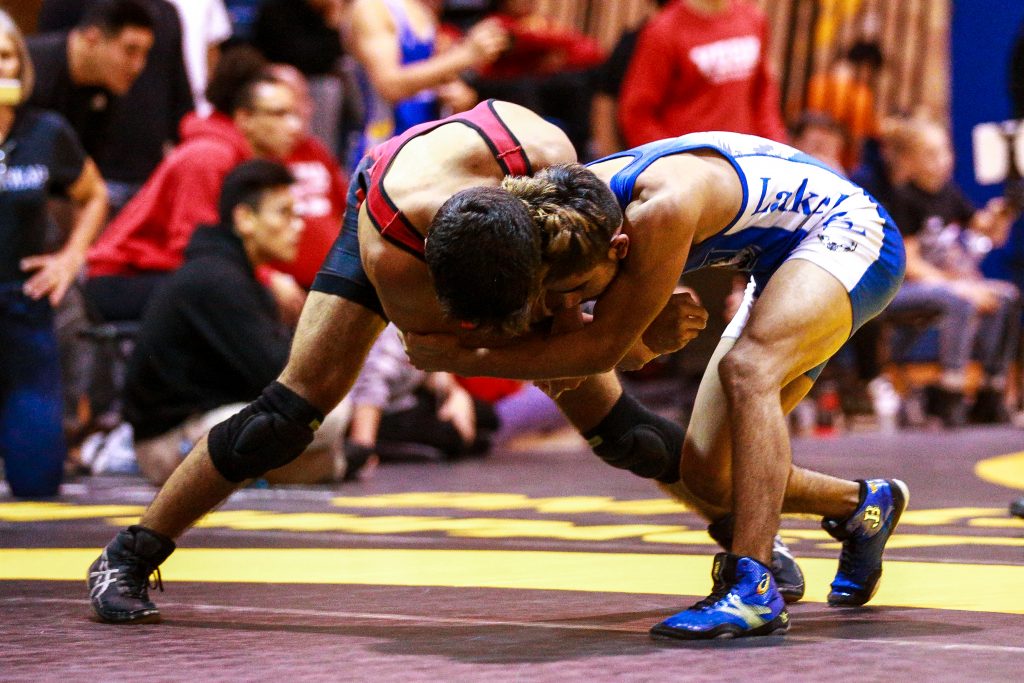 The Lakehead Thunderwolves wrestling team will be competing in the York open this Sunday, Nov. 17 in York Ontario.

Competing for the first time since the U23 World Championships is Lakehead’s Marco Palermo.

“This weekend is our opportunity to see if what we are working on is working or not,” said head coach Francis Clayton.

This will be the last competition for the wrestlers this semester.