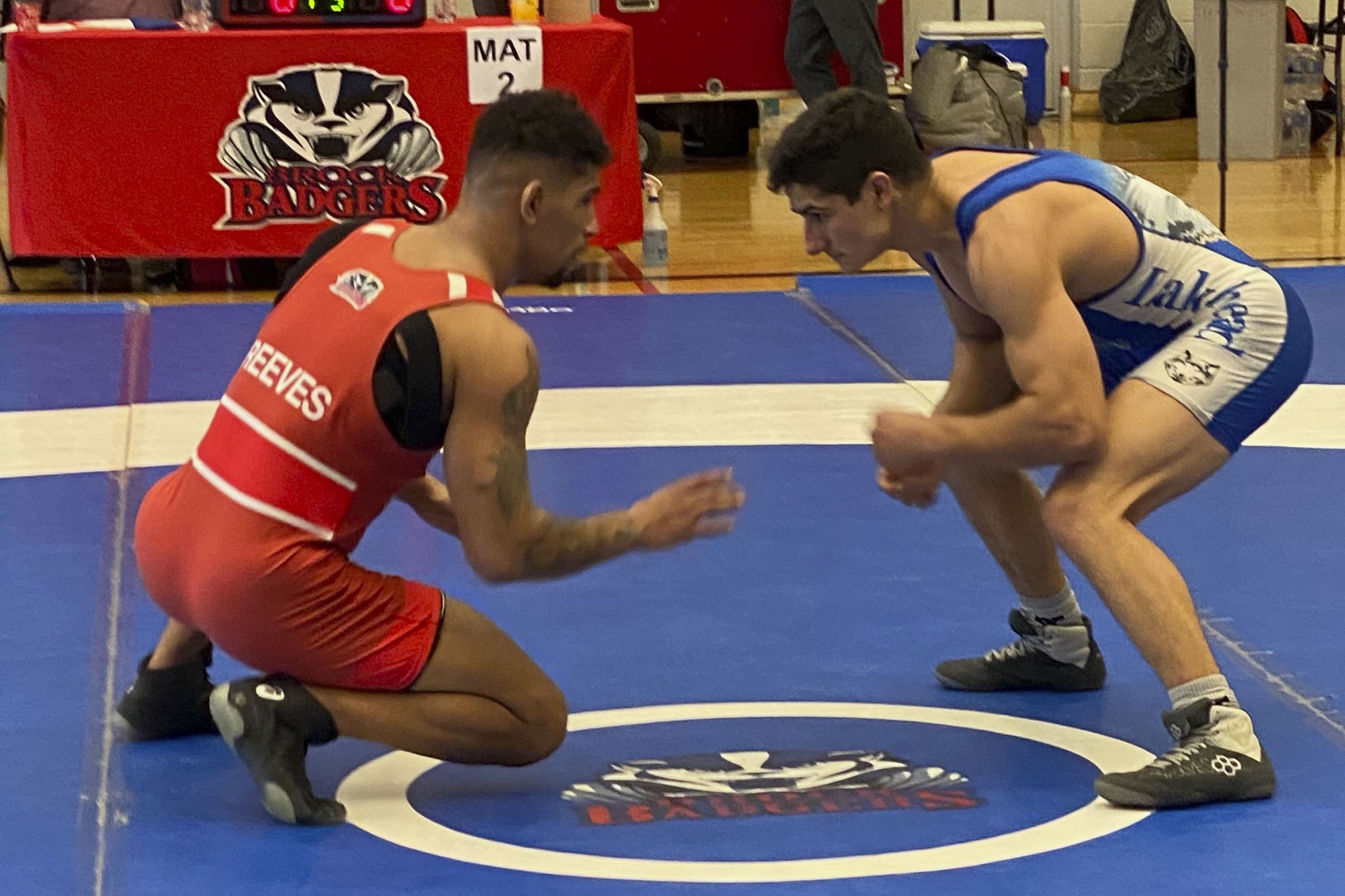 The Lakehead Thunderwolves wrestling team had a successful first weekend of back to competition at the Brock Invitational this past Saturday, Jan 11.

“It was a good event for Lakehead, with ten wrestlers finishing in the top six,” said head coach Francis Clayton.

The Thunderwolves next competition will be the Guelph Open on January 18th.