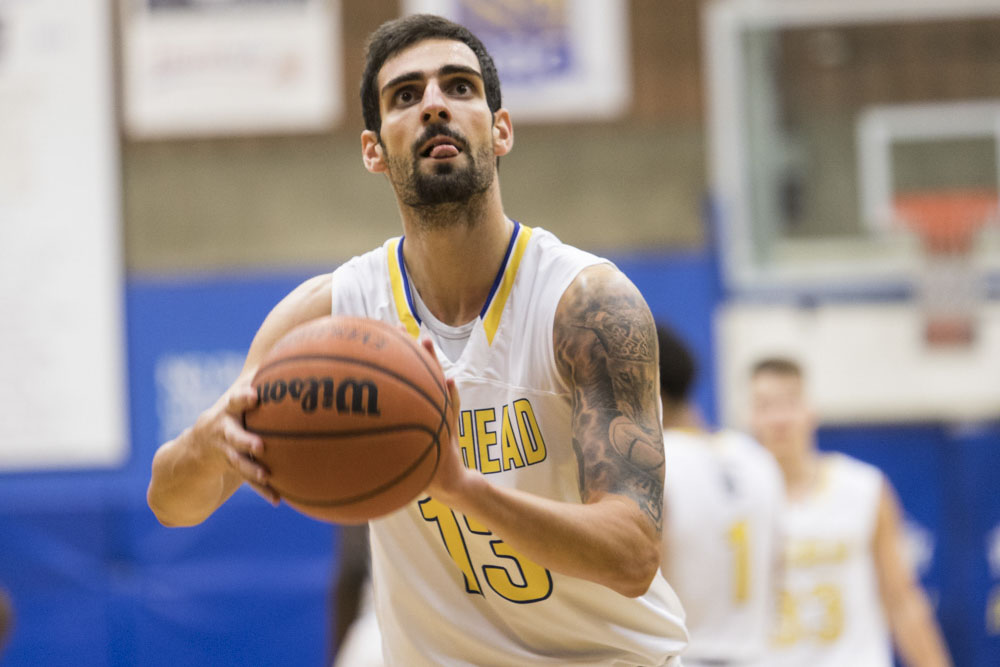 The Lakehead Thunderwolves men’s basketball team is travelling to Saskatoon, SK this weekend for the Graham Shootout.

The Thunderwolves, who started the preseason with a win and a loss against the Winnipeg Wesmen, will play their first game of the tournament against the Laurentian Voyageurs at 6:00 PM Thursday, Oct. 17.

Laurentian has gone 4-0 so far this preseason. Two-time USport player of the year and Voyageur senior Kadri Gray is averaging 33.75 PPG so far this year.

“Laurentian has the best player in the country, it will be a good test for our young guards to battle him and try to contain his scoring,” said Thomson.

The Thunderwolves will then battle the University of Saskatchewan Huskies on Friday, Oct. 18 at 8:00 PM.

The Huskies have played three games so far this preseason and have a record of 2-1, winning their games against Concordia and Nipissing, and falling to Memorial.

Lakehead’s final game of the weekend will be played against the Mount Royal Cougars on Saturday, Oct. 19 at 2:00 PM.

The Cougars have seen the most preseason action out of all the participating teams, having played five games so far this year. The Cougars’ current preseason record is 3-2.

“Mount Royal and Saskatchewan are each talented teams who play physical. Playing three games in three days is tough but we will see what we can do,” said Thomson.