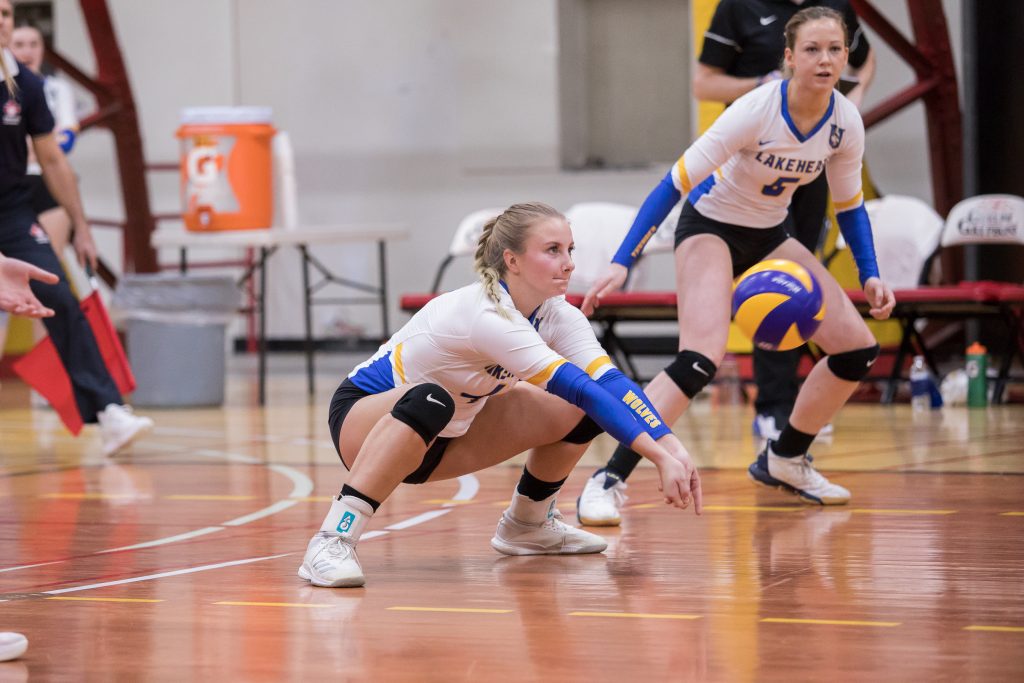 The Lakehead Thunderwolves women’s volleyball team will return home to Thunder Bay without a win, falling 3-0 to the Guelph Gryphons Saturday afternoon.

“There were moments of really good but we could not sustain it.”

“Special shout out to our wrestlers, it was great to see them compete at Guelph,” said Barclay.

The Thunderwolves will now regroup and return to Thunder Bay to play the rest of the 2019-2020 season at home, starting with a match against the RMC Paladins on Saturday, Feb. 8.

“We are looking forward to getting back in our gym and finishing the year at home,” said Barclay.