Lakehead’s women’s Nordic ski team added to the Thunderwolves’ collection of trophies today, winning the CCUNC national team title. Alannah MacLean, who finished first overall in the 30km classic race, was named to the Canadian team that will compete at the World Cup this weekend in Quebec City. 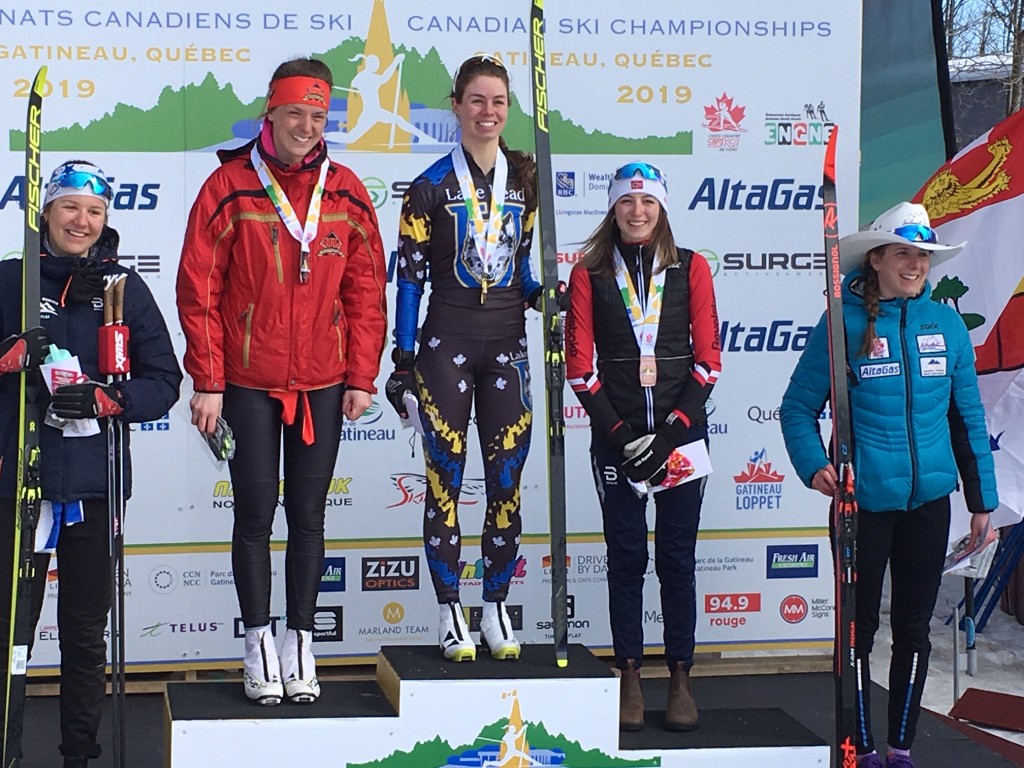 “The women’s team victory is a huge exclamation mark on our season and a true mark for how well our ladies came together and performed at the biggest race of the year,” Thunderwolves coach Adam Kates said.

“Alannah was on point all week and it was amazing to see,” he added. “She won the CCUNC individual aggregate, was crowned champion in the women’s open 30km race on the final day of competition, and qualified to represent Canada at the World Cup finals in Quebec City on one weeks time.” 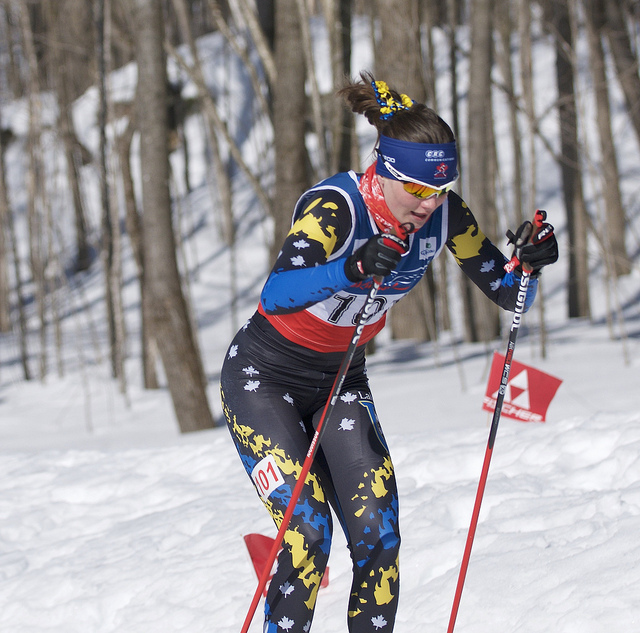 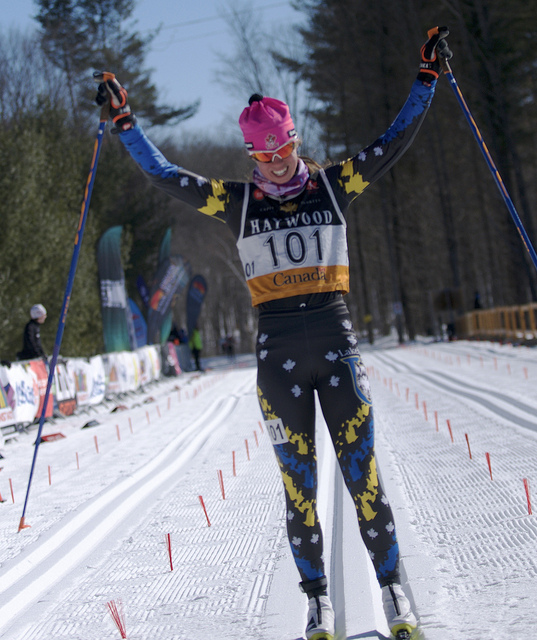 “They worked together as a team to claim the overall title,” Kates said. “Such a strong force—it was an absolutely amazing end to what was a great championships for our team.”

“Strong racing by all of the men’s team,” Kates said. “I’m very proud of this team, both men’s and women’s, and of the standard they set for our program and how they represent our team, Thunder Bay, and Lakehead on the national stage.”