The Thunderwolves women’s volleyball team takes to their court for the first time this season with a home opener against the Trent University Excalibur.

“We are excited to get the season started this weekend,” head coach Craig Barclay says. The game represents both a beginning and a return for Barclay, as he begins his year as head coach at Lakehead against Trent, the team for which he was head coach for the last three seasons.

“We are playing a team in Trent with a lot of tenacity and who do not give up,” Barclay says. “We have put in a lot of hard work in training and exhibition prior to this weekend, and it will be nice to have our first regular season game at home.”

The two squads face off at 2pm on Saturday in a single-game weekend.

Webcast of volleyball games will be available via OUA.TV 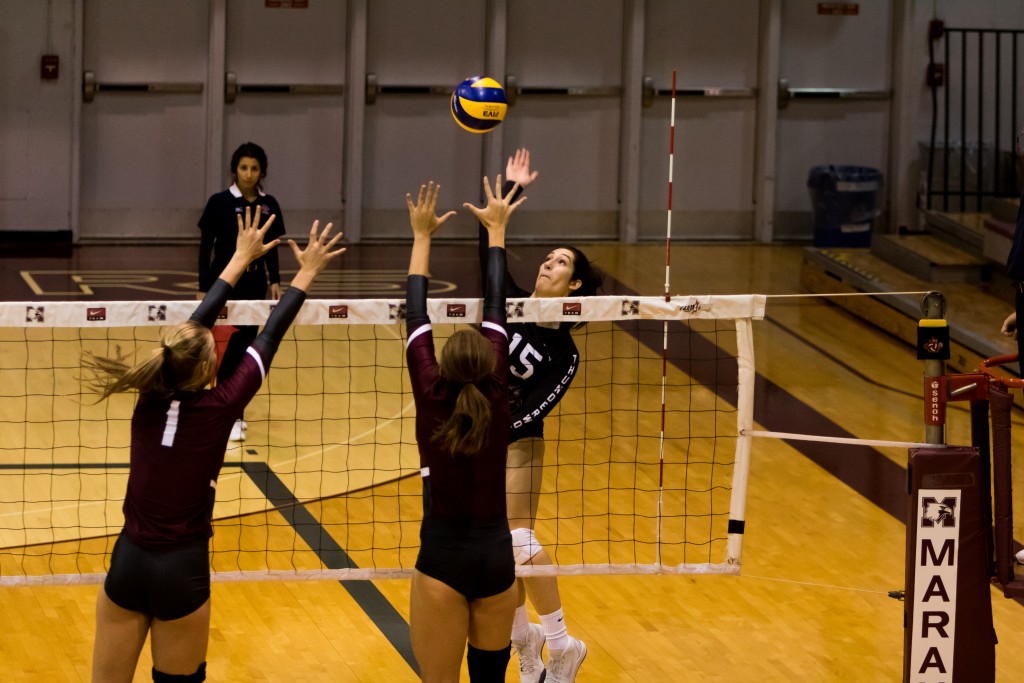