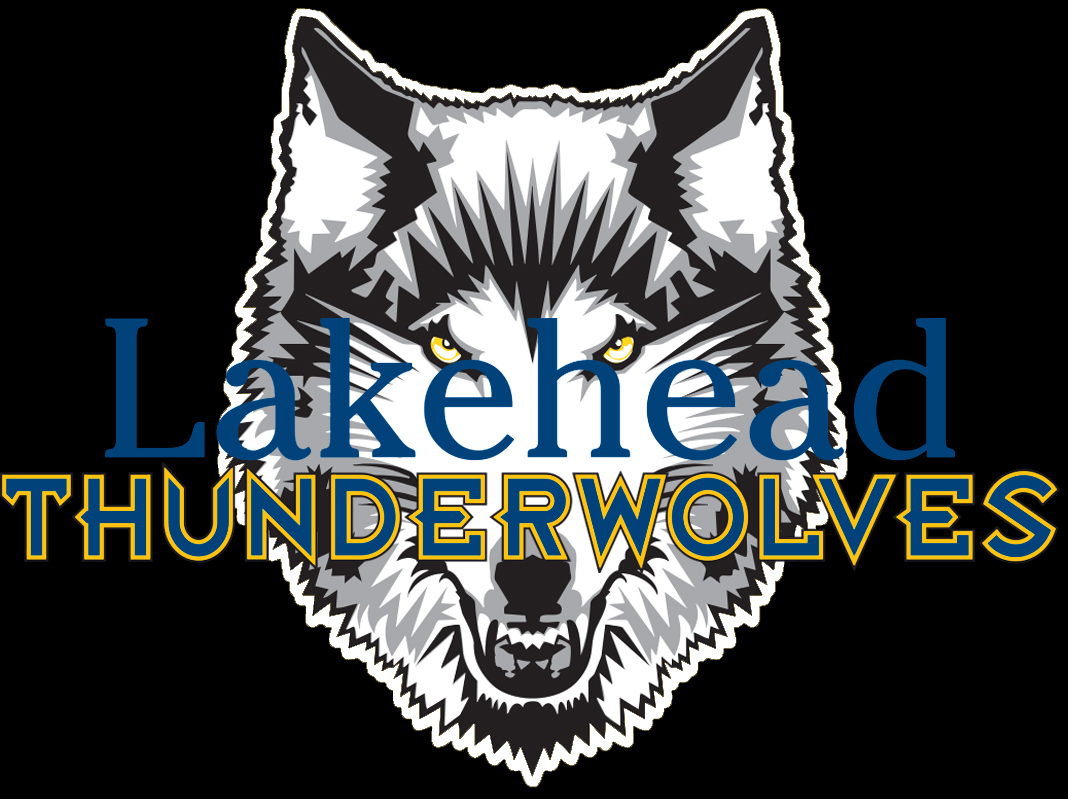 The Lakehead men’s basketball team (2-16) lost 95-75 to the Windsor Lancers (9-9) tonight in the second game of the weekend doubleheader.

The Thunderwolves put up a fight in the first quarter as they only trailed by five after the first ten minutes. Although the Wolves were hitting shots, Windsor pushed a slight lead in the second that left Lakehead down 55-42 at halftime.

A tough third quarter buried the Thunderwolves for the remainder of the game as they were unable to recover in the fourth, ultimately losing 95-75.

“I thought we had some flashes tonight of what we’re capable of. For the weekend we shot the ball well from the three. Nahshon and Nick were able to realize that when they are aggressive good things happen. Windsor played really well and shot the ball well. Coach Oliver has those guys playing unselfishly and with purpose which makes them really hard to defend. We will look to improve this week and prepare for two games against McMaster” – Coach Ryan Thomson

Each member of the Thunderwolves team contributed to the score with Nick Burke leading the way with 16 points. Mor Menashe had 13 and Michael Poirier had 12 with four three-pointers.

The Wolves play McMaster at home next Friday and Saturday at 8:00pm.