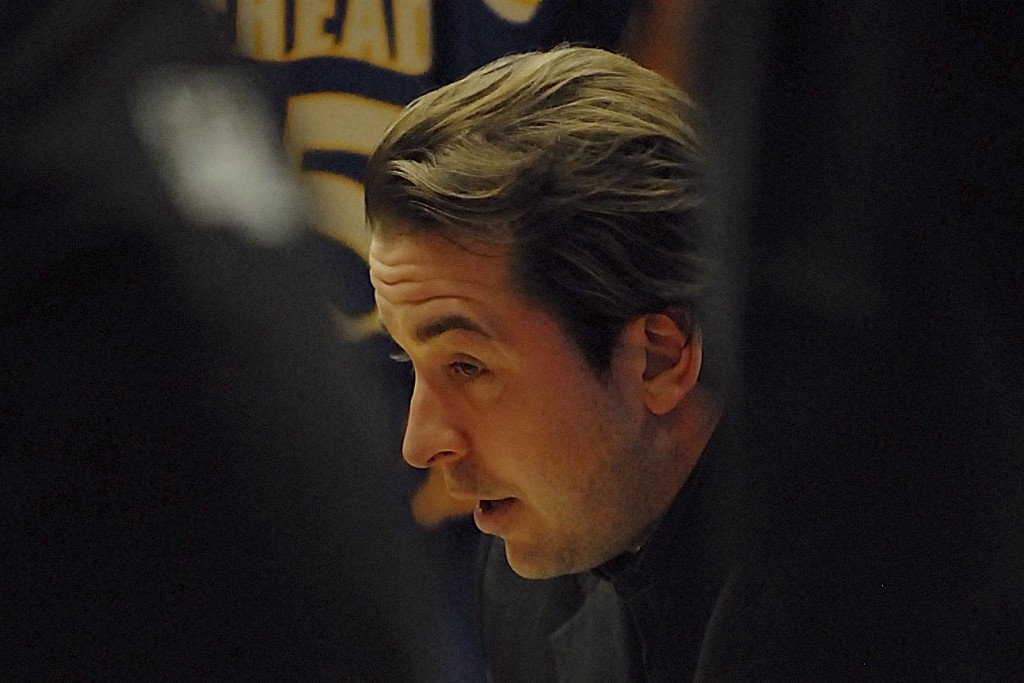 “I’m excited for the opportunity to get back to Lakehead and share some of the basketball knowledge I have acquired since my time coaching the ‘Wolves,” said Morrison.

The now assistant coach of the Boston Celtics, spent 10 years, from 2003-2014, as the head coach of Lakehead University’s men’s basketball team.

“It will be great to get back on the court in the Thunderdome where I have great memories of the incredible teams, players and fans that impacted my life and career in many ways,” Morrison explains.

Athletes who attend the Skills & Drills camp will develop the skills needed for the game and enhance experience in general game play.

Head over to http://thunderwolves.ca/sports-camps/mens-basketball/ for more information and to register your child.